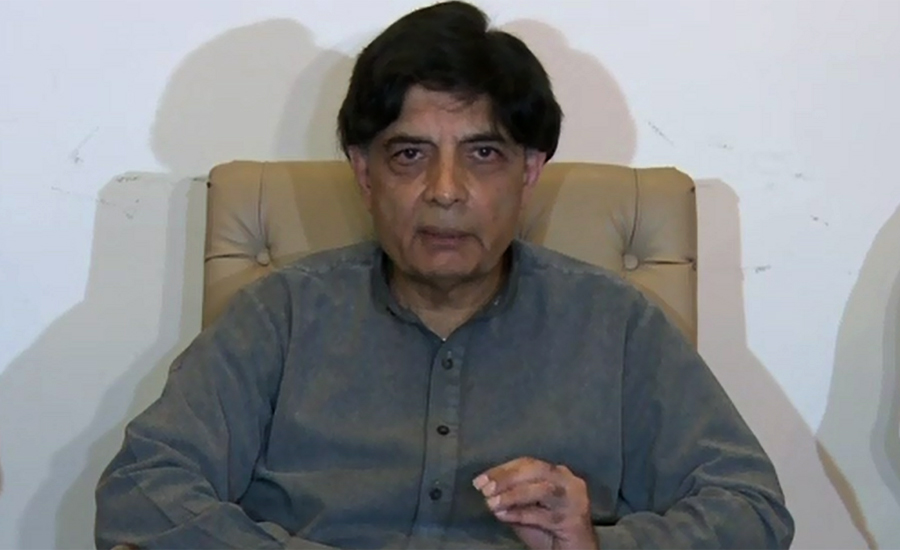 RAWALPINDI (92 News) – The Pakistan Muslim League-N (PML-N) on Sunday nominated candidates against its disgruntled leader Chaudry Nisar Ali Khan for the constituencies, NA-59, NA-63 and PP-10. As per details garnered, the PML-N issued party tickets to Raja Qamarul Islam for NA-59 and PP-10; while Mumtaz Khan has been nominated in NA-63. Meanwhile, Ch Nisar will contest election from these constituencies as independent candidate. Earlier on Friday, talking to the journalists Nisar said that he was not angry and had only differed from former prime minister Nawaz Sharif. "Someone says I am angry, but I am not. I have differed from [Nawaz]," he said, adding that he was affiliated with the PML-N workers and leaders. "Had I revolted then I would have been more vocal," the former interior minister said. "I may be wrong but I differed for the betterment of Nawaz Sharif."