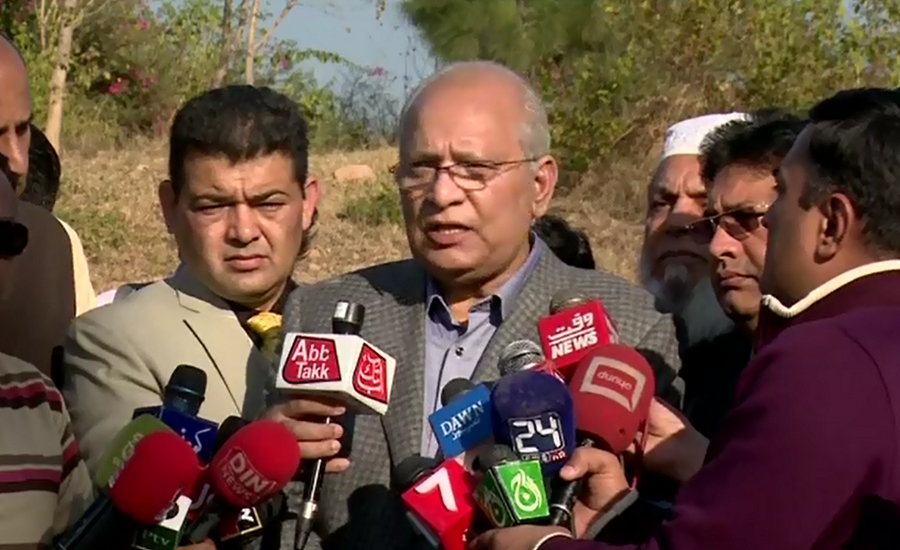 ISLAMABAD (92 News) – The Central Executive Committee (CEC) of the ruling Pakistan Muslim League-Nawaz (PML-N) has on Monday decided to launch mass contact campaign ahead of next general elections. This was decided during a meeting chaired by former prime minister Nawaz Sharif and attended by party leaders including Prime Minister Shahid Khaqan Abbasi, Federal Minister for Railways Khawaja Saad Rafique, Interior Minister Ahsan Iqbal, Foreign Minister Khawaja Asif, Senator Mushahidullah and others. Talking to media after its meeting in Islamabad on Monday, PML-N Central Information Secretary Mushahidullah said that the party would be mobilized and will enthusiastically participate in elections. He said that it has also been decided to prepare a blue print of the party's strategy for 2018 general elections. The Central Executive Committee expressed full confidence in the leadership of party President Nawaz Sharif. Mushahidullah went on to say that the former PM do not want confrontation with any institution.