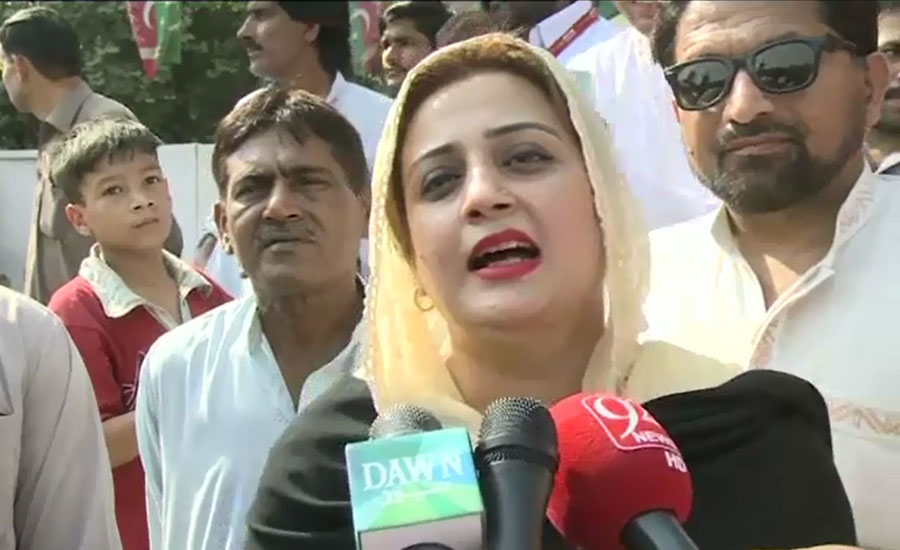 LAHORE (92 News) – Expressing reservations over dengue outbreak, the Pakistan Muslim League-N (PML-N) has decided to advertise disappearances of Punjab and Khyber Pakhtunkhwa (KP) chief ministers. PML-N’s member of Punjab Assembly said that the dengue virus has become out of control due to the incompetency of the current government. She also raised grave concerns about rapidly increasing the dengue virus. The PML-N leader also said that if the impact of 'fake' Kaptan’s u-turn speech then he should take serious note of dengue across the country.

The federal government has decided to investigate into the outspread of dengue fever among citizens from international institutions. According to the sources, the federal government has decided to contact global institutions for holding an investigation into dengue spreading fast across the country. In this connection, the health authorities will seek assistance from the World Health Organization (WHO), Centers for Disease Control and Prevention (CDC) of the United States (US) and Sri Lanka. The sources further said that the international experts will visit affected areas in all provinces and Azad Jammu and Kashmir (AJK) to open research on dengue larvae and its virus to ascertain the cause of the mosquito-borne disease.

Earlier, PML-N spokesperson Marriyum Aurangzeb has asked Punjab Chief Minister (CM) Usman Buzdar for resignation over grave situation of dengue outbreak. Reacting to the media briefing of State Health Minister Dr Zafar Mirza, Marriyum Aurangzeb said that the Punjab chief minister, his advisers and ministers should better resign instead of informing about dengue patients. She also demanded to impose emergency across Pakistan and facilitate the people with free dengue tests. “The virus cannot be controlled by holding press conferences on government expenses,” she added. The PML-N spokesperson also mentioned that the government cannot hide its incompetency for sacking the government officers.