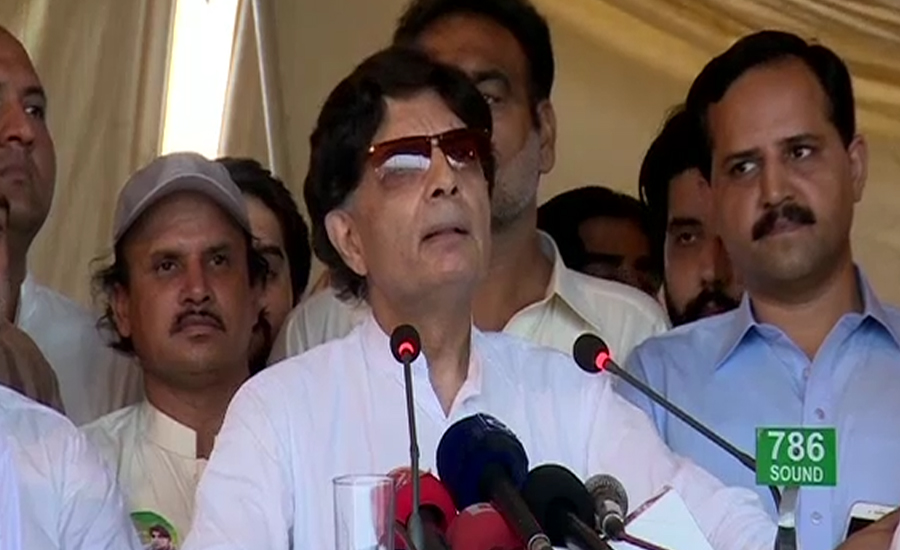 RAWALPINDI (92 News) – PML-N estranged leader Ch Nisar has said that the PML-N did not learn from its mistakes. Addressing a public meeting in Chakari on Saturday, he said that he was offered designations even after the election, but he did not compromise on principles. “Had Nawaz Sharif agreed to my advice he would have not faced this situation,” he said. Ch Nisar said that he had spent his life in the N League and never did slavery. “I am with the people who will always find me among themselves,” he said. He claimed that his projects worth billions of ruprees are his success. “I did politics not for the power, but for respect. I left the ministry when there was the party government in Punjab and the Centre. I accept the designation which brings respect for me,” he maintained. The estranged PML-N leader said that he had lost the seat, but his conscience is satisfied.