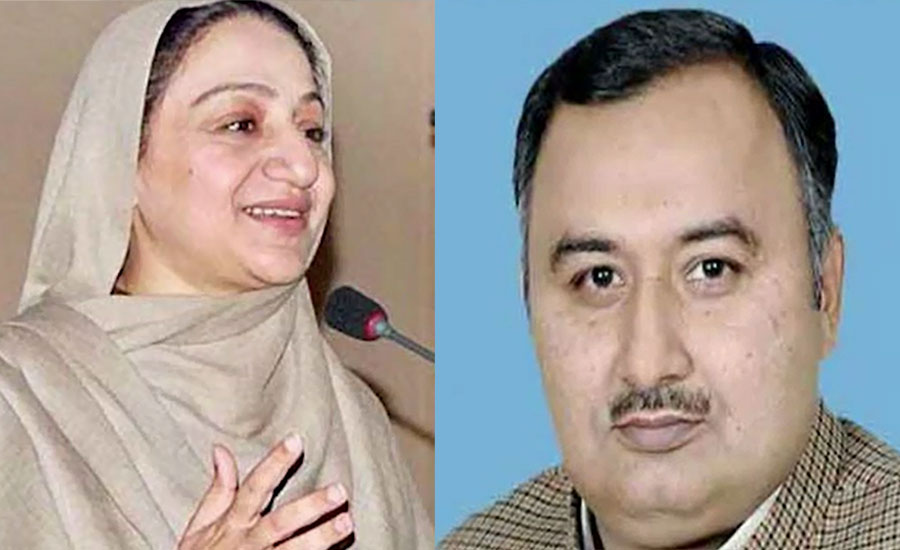 LAHORE (92 News) – The Pakistan Muslim League-N (PML-N) has issued tickets to former health minister Saira Afzal Tarar and Saud Majeed for Senate elections which will be held on Nov 15. The Election Commission of Pakistan, Punjab has completed the scrutiny process of nomination papers submitted by candidates for Senate elections on two vacated seats in the province. Polling will be held on November 15 on the two seats, of which, one is for women. The Punjab election commissioner accepted the nomination papers of all other candidates. For the women’s seat, returning officer approved the nomination papers of Saira Afzal Tarar. The two Senate seats in Punjab fell vacant after Sadia Abbasi, sister of former prime minister Shahid Khaqan Abbasi, and PML-N leader Haroon Akhtar Khan were disqualified for possessing dual nationalities.