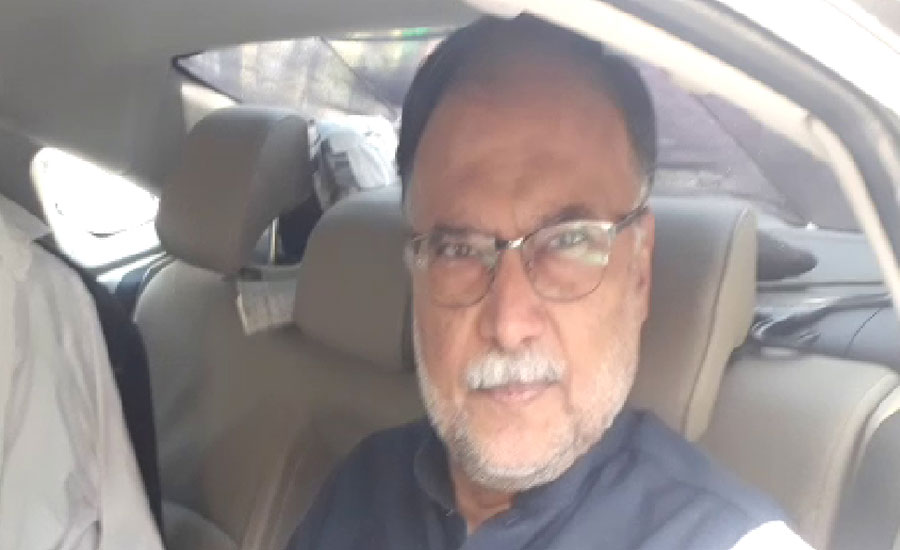 The federal cabinet meeting gave the approval to put the name of Ahsan Iqbal on ECL.

Ahsan Iqbal is accused of causing losses worth billions of rupees to the national exchequer by initiating the sports city project in his home constituency. He has been accused of misusing his powers and embezzling funds.