Addressing the workers after his release, Hamza Shehbaz said that Imran Niazi had subjected the PML-N to revenge.

He said that corruption of a single penny could be proved against the Sharif family. "Shehbaz Sharif was accused of money laundering. Imran Khan is venting anger at 220 million people," he added.

Hamza Shehbaz said that the prices of flour and sugar have been increasing continuously. "The government kidnapped the polling staff when Nosheen Iftikhar won the election," he maintained. 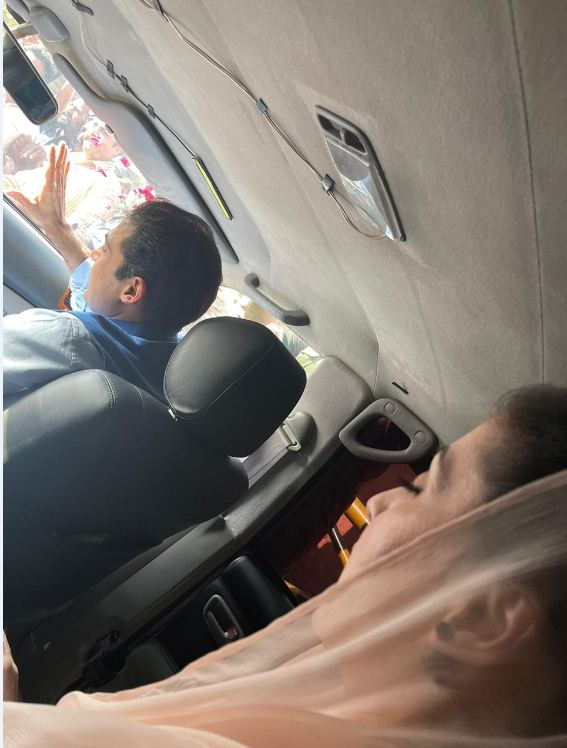 PML-N spokesperson Marriyum Aurangzeb has congratulated the nation on the release of Hamza Shehbaz. "We pray may Allah Almighty release the nation from the captivity of the thief government," she added.

She said that Hamza Shehbaz had spent 20 months in jail for nothing.