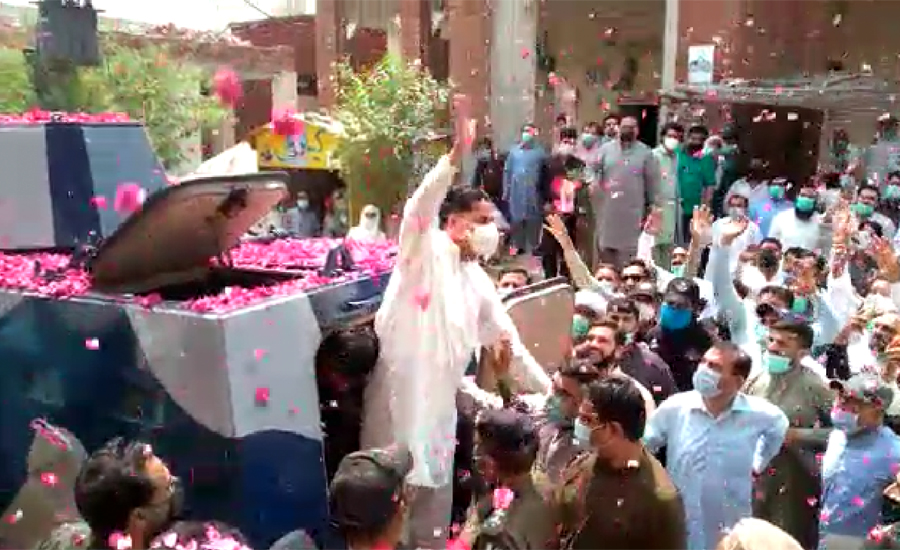 The investigation officer said that Javed Latif's statement had been sent for forensic.

On April 28, a local court in Lahore had granted police a 5-day physical remand of PML-N MNA Javed Latif.

Earlier, Additional sessions Judge Wajid Minhas cancelled the interim bail of PML-N leader Javed Latif in a case pertaining to delivering anti-state speeches on Tuesday. After the cancellation of the bail, the police arrested him from Saggian Bridge as he had left court.