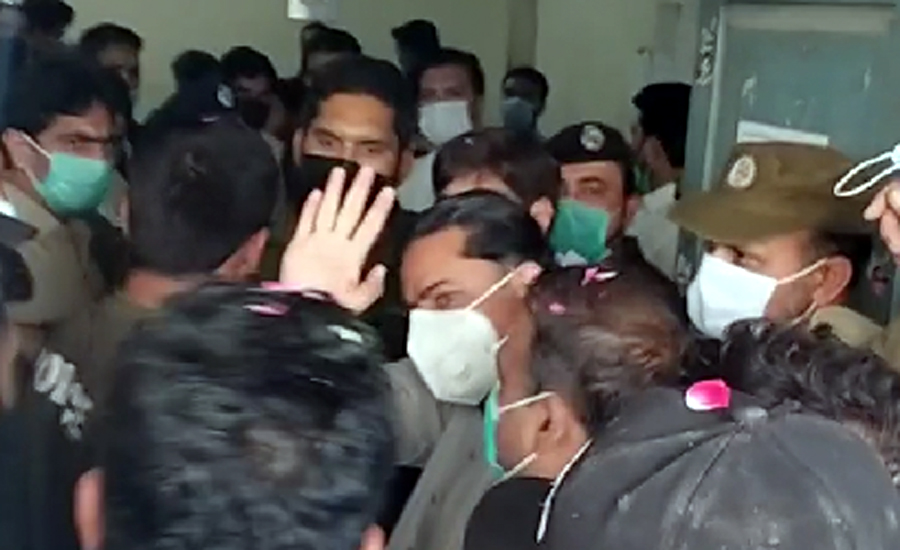 The prosecutor told the court that polygraph tests of the accused had been conducted and they had to still go through the WhatsApp Group.

Earlier, Additional sessions Judge Wajid Minhas cancelled the interim bail of PML-N leader Javed Latif in a case pertaining to delivering anti-state speeches. After the cancellation of the bail, the police arrested him from Saggian Bridge as he had left court.