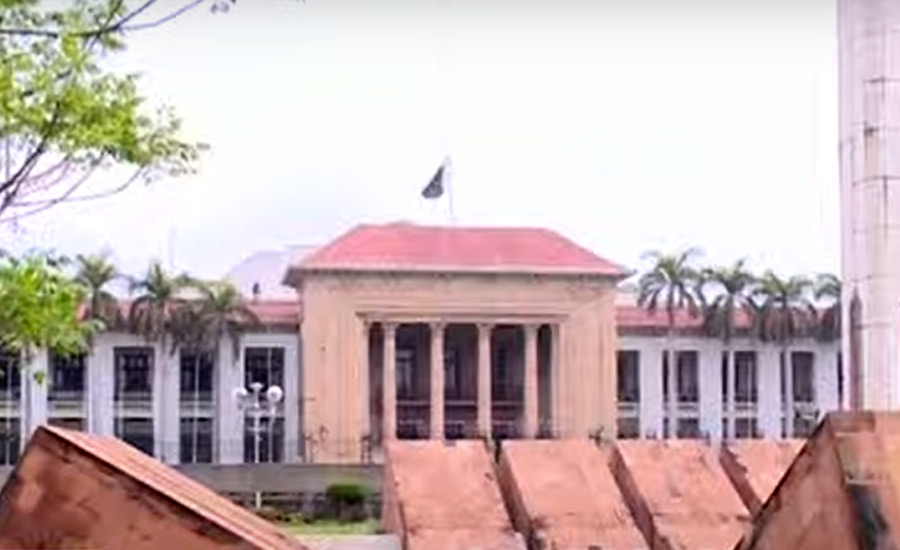 ISLAMABAD (92 News) – PML-N Quaid Nawaz Sharif has rejected the proposal for an in-house change in Punjab.

According to sources, the Pakistan People's Party (PPP) had hinted at a change in Punjab. A big group of the PML-N was in favour of this change.

PPP chairman Bilawal Bhutto had taken Hamza Shehbaz into confidence over the matter and Shehbaz Sharif had stopped Hamza Shehbaz from speaking against the PPP.

Bilawal Bhutto, according to sources, had stated it was right of the PML-N and Hamza Shehbaz in the wake change in Punjab.

Sources said that Nawaz Sharif had stopped the PML-N leadership from holding dialogues with the PPP over the matter.