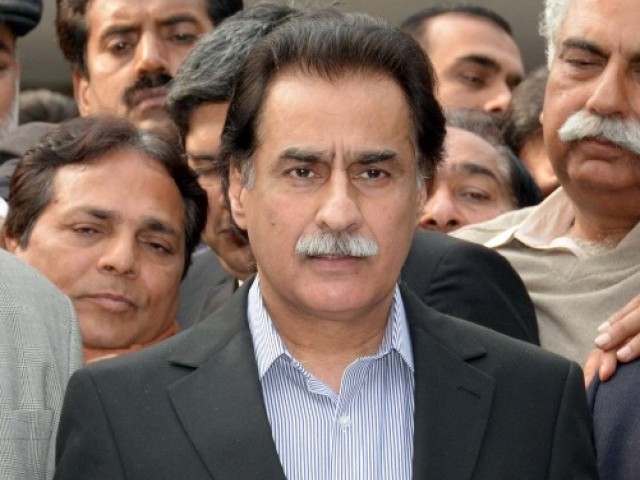 LAHORE (92 News) – Pakistan Muslim League-Nawaz leader and former Speaker National Assembly Sardar Ayaz Sadiq has said that a historic decision will be announced on October 11 in the NA-122 by-elections. Addressing a rally in Lahore’s Samanabad area in connection with the upcoming by-elections in NA-122, Ayaz Sadiq said that the lions of PML-N were ready to defend their national assembly seat, adding that the PTI candidate Abdul Aleem Khan would never have lost any election, if the elections were won with money. The PML-N leader Khawaja Saad Rafiq while criticizing the PTI chairman said that Prime Minister Nawaz Sharif and Chief Minister Punjab Shahbaz Sharif have developed every hook and corner of the city, adding that now the metro train will be launched after the success of metro bus in Lahore. The PML-N leader Talal Chaudhry said that the plazas could be bought with the money by the hearts of the people of Lahore could not be bought with money, adding that October 11 would be the day of victory of PML-N.