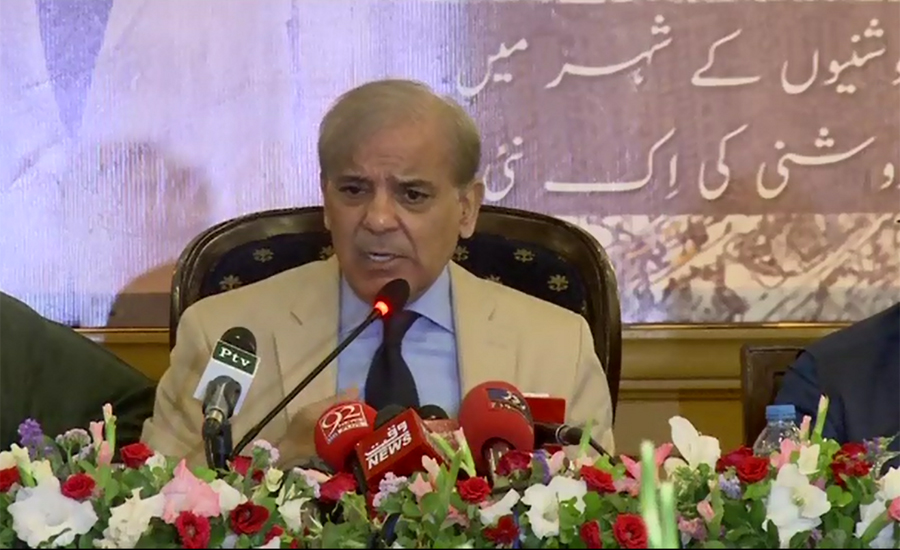 LAHORE (92 News) – PML-N president Shehbaz Sharif has rejected the Avenfield reference verdict, saying that the verdict is based on injustice. Reacting to the verdict, he said that it is such decision which will be remembered in black words. “Nawaz Sharif’s name was not in the Panama Leaks. No concrete evidence has been presented in 10-volume investigation report of the JIT,” he maintained. The PML-N president said that Nawaz Sharif and his daughter attended 109 hearings. He said that the PML-N candidates will launch their campaign vigorously. “We will use the campaign as peaceful protest.” Shehbaz Sharif said that the PML-N has served the country under the leadership of Nawaz Sharif. “We will bow our heads before the law that is the same for everyone.” He said t hat the verdict timing is an attempt to affect the elections. “The verdict is against the democratic and legal requirements,” he added.