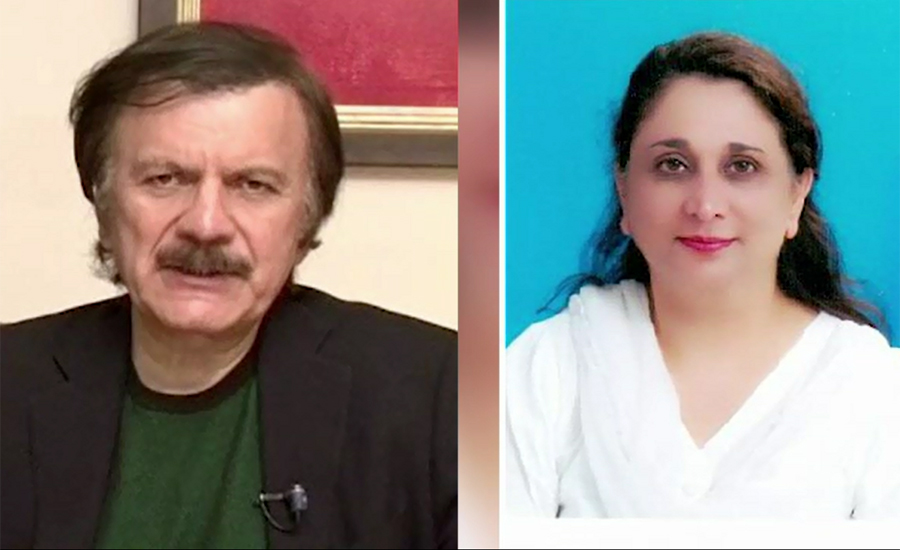 ISLAMABAD (92 News) – The Pakistan Muslim League-Nawaz (PML-N) suffered a setback as two senators belonging to the party were disqualified for having dual nationality. A larger bench of the Supreme Court headed by Chief Justice Saqib Nisar also ordered the Election Commission of Pakistan (ECP) to de-notify Saadia Abbasi, the sister of former prime minister Shahid Khaqan Abbasi, and Haroon Akhtar as members of the Parliament. The court also ordered the ECP to conduct re-polling on the seats. Ali Zafar, counsel for Haroon Akhtar, said that his client had left the Canadian nationality and submitted an affidavit. The CJP asked his counsel to show the abdication certificate, not affidavit. “If we accept the interpretation of the lawyers, the entire parliament will get the dual nationality,” he remarked. The court also ordered to verify the certificate of Nuzhat Sadiq. The Supreme Court is also hearing a petition against Punjab Governor Chaudhry Sarwar for possessing dual nationality. However, his documents could not be verified.