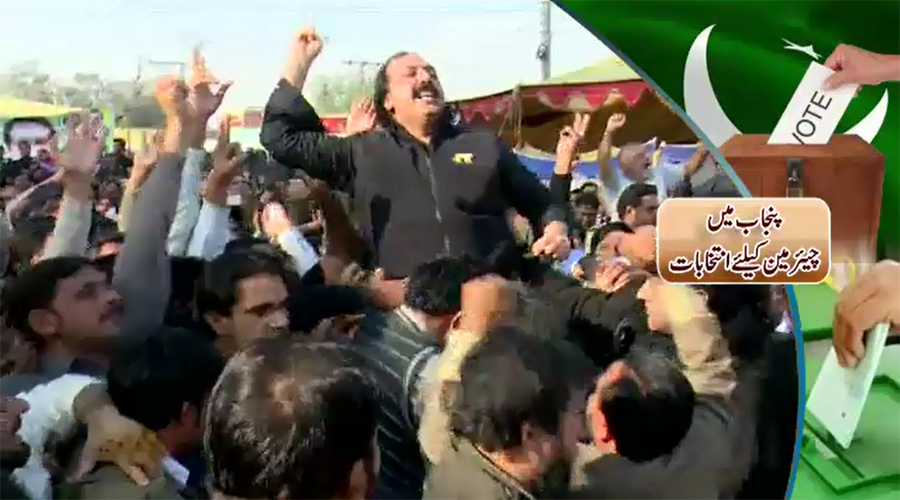 LAHORE (92 News) – The Pakistan Muslim League-Nawaz (PML-N) won a majority of seats of mayor and deputy mayor in the final phase of the local bodies elections in Punjab. The Sher Ali Group suffered a defeat in Faisalabad, while the PML-Q lost the seats in Gujrat. The winners danced to the beat of drum. On the other hand, a major upset was witnessed in Attock where Interior Minister Ch Nisar’s nephew lost, while Ch Shujaat’s niece won the seat. In Arifwala Municipal Committee, the N-League candidates got equal seats. Now final decision will be made on toss.