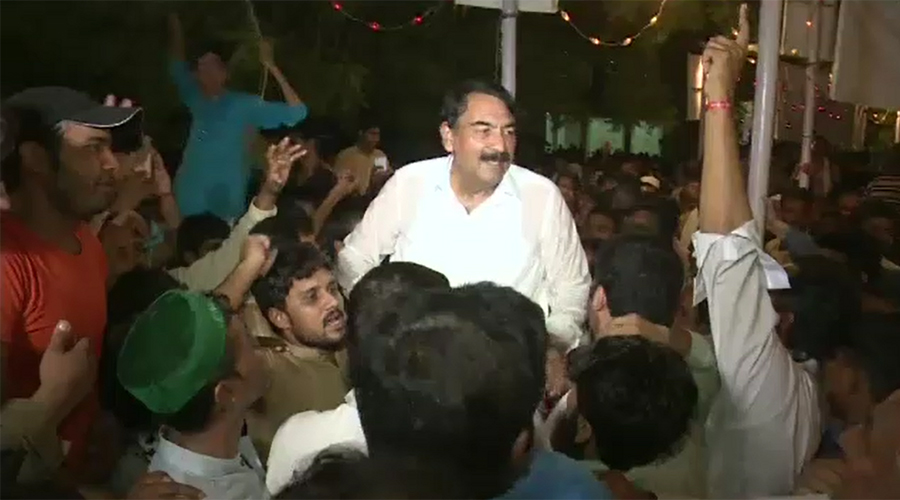 CHICHAWATNI (92 News) – PML-N’s Ch Tufail Jatt won the NA-162 by-poll on Monday. According to unofficial results, Ch Tufail Jatt bagged 67,220 votes, while his rival Rai Ghulam Murtaza of the PTI got 61,480 votes. The PPP candidate was at the third place with 15,343 votes. The seat fell vacant after PTI’s Rai Hassan Nawaz was disqualified for concealing his assets.