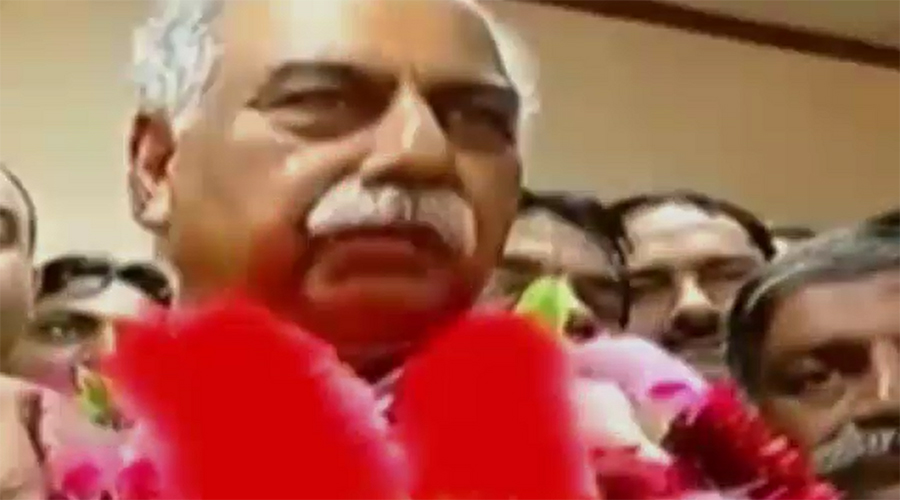 LAHORE (92 News) – Col (retd) Mubashar Javed of the PML-N was elected the Lahore Lord Mayor unopposed on Saturday. Wasim Qadir of the PML-N withdrew his nomination papers. The PTI could not even complete its panel. Independent candidates were elected chairmen from two union councils, out of total 274 UCs, of the city. The PPP and PML-Q won each seat, while the PTI won in 10 UCs. The PML-N deputy mayor is likely to be elected unopposed as the PTI could not complete its panel.