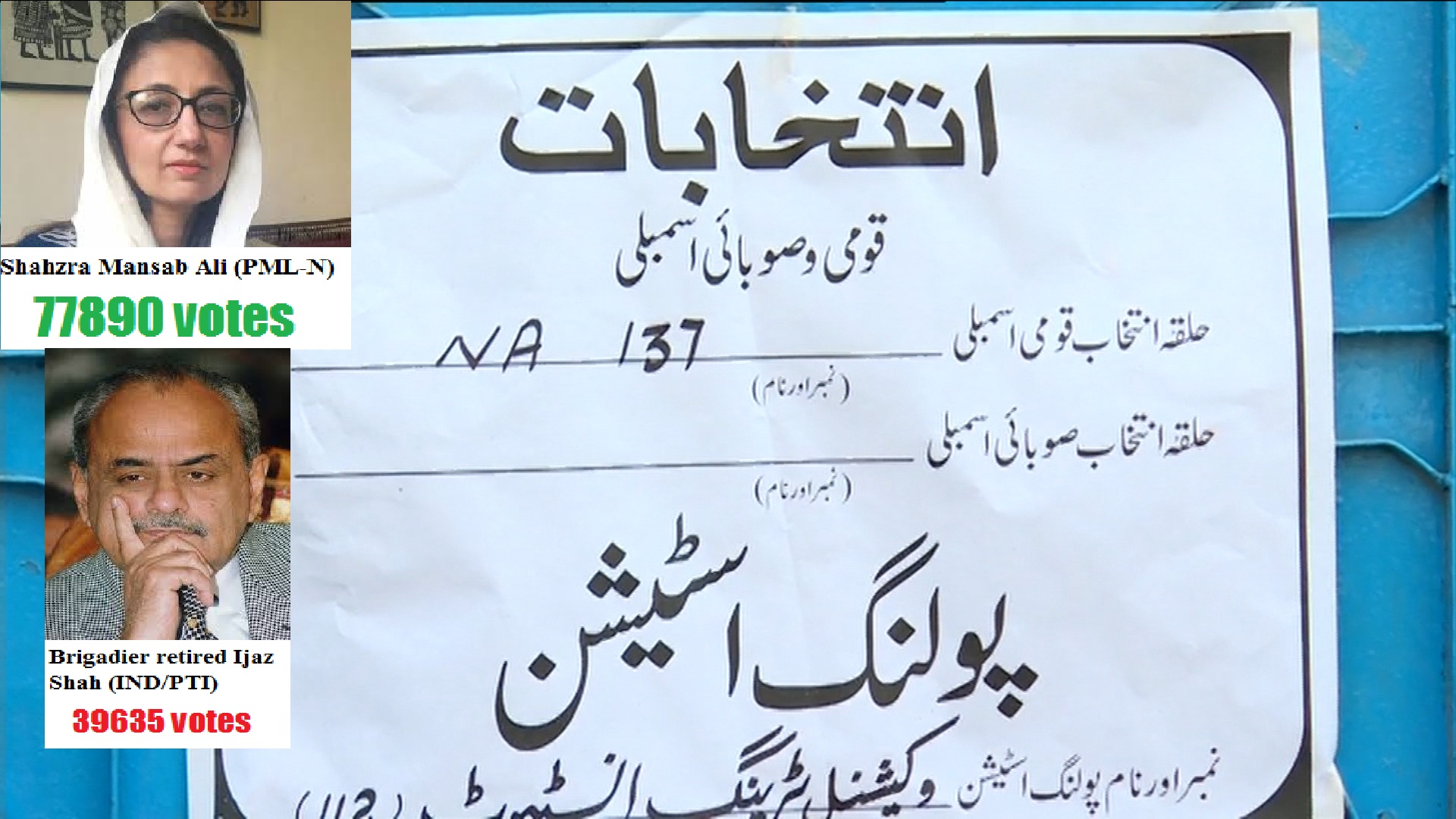 According to Election Commission of Pakistan (ECP), the constituency has a total of 287,719 registered voters.