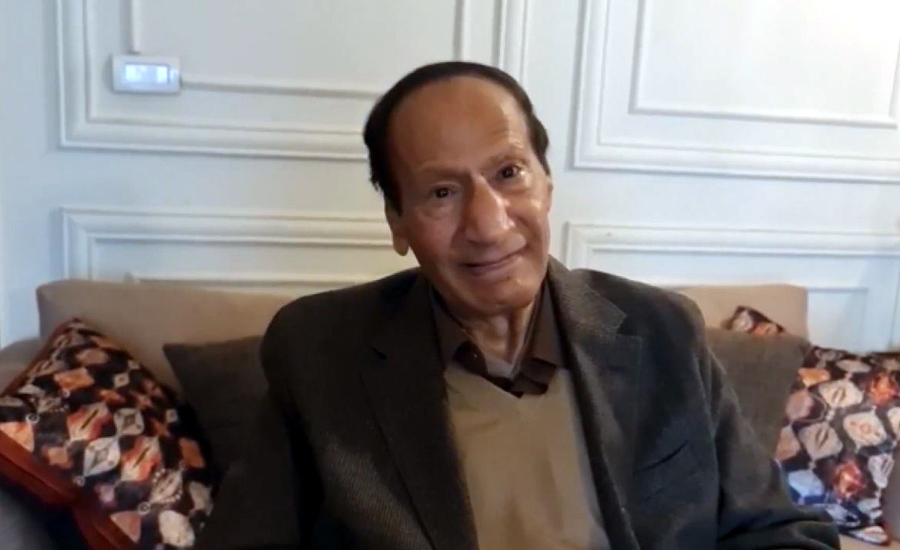 In a statement on Saturday, he said that the people were wailing over hunger and price-hike, but the government and the opposition are dancing at their victory or defeat.

"The government and the opposition should pay their attention to the problems of the masses instead of preaching respect of 'vote' and 'currency notes'.

The PML-Q president was of the view that the victory or defeat would not benefit anyone if inflation and unemployment were not controlled.