PML-Q decides to support PTI for ruling in Punjab 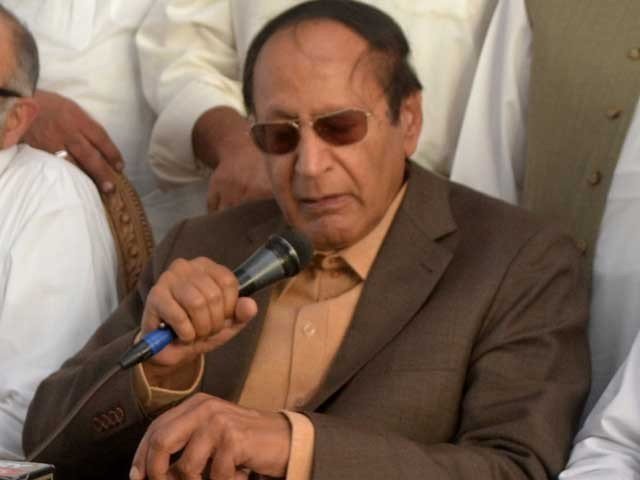 PML-Q decides to support PTI for ruling in Punjab

ISLAMABAD (92 News) – Rejecting alliance with Pakistan Muslim League-N (PML-N), Pakistan Muslim League-Q (PML-Q) decided to support the Pakistan Tehreek-e-Insaf (PTI) for making government in Punjab. As per details, PML-Q leader Shujaat Hussain chaired a meeting and rejected the offer to form an alliance with their adversary PML-N and instead decided to strength relations with the Pakistan Tehreek-e-Insaf (PTI). Pakistan Tehreek-e-Insaf (PTI) spokesperson Fawad Chaudhry met with two of the Pakistan Muslim League-Quaid's (PML-Q) top leaders to discuss possible cooperation in forming the governments at the centre and in Punjab. Fawad Chaudhry met and dine with Chaudhry Shujaat Hussain, the president of the PML-Q, and Chaudhry Pervaiz Elahi, a former minister of the National Assembly (MNA) and CM Punjab to deliver the message of PTI chairperson Imran Khan's message. The Chaudhry brothers will meet Imran Khan, the Prime Minister-in-waiting, at the latter's residence at Bani Gala, as part of the PML-Q's four-member delegation that also includes Chaudhry Moonis Elahi and Tariq Bashir Cheema. During their meeting with the PM-elect, the potential coalition partners will exchange thoughts on the formation of leadership both at the federal and provincial levels, especially Punjab.