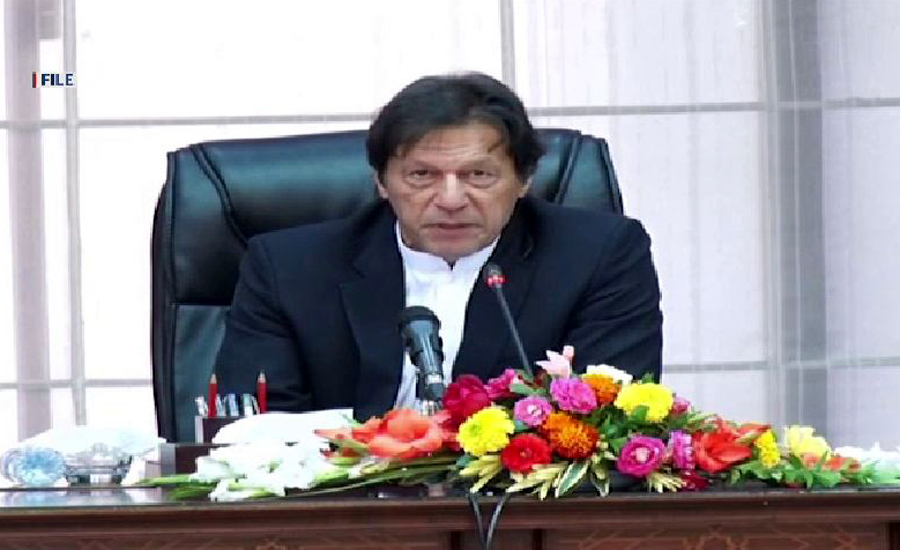 ISLAMABAD (92 News) – Prime Minister Imran Khan will take the vote of confidence from the National Assembly at 12:15 on Saturday.

Different delegations of the allies held meetings with Prime Minister Imran Khan and announced to vote for him in the National Assembly.

Speaking on the occasion, Prime Minister Imran Khan said that the government would fulfill all promises made with the allies. "My objective is public welfare, not the power," he added.

He asked the parliamentarians to openly express his mind if anyone has no confidence in him. "I am fighting the battle for Pakistan, not for myself. Those who are with me will be with me tomorrow as well," he added.

He said that they are trying to make the system fair. "Struggle will continue to ensure transparency in the system," he maintained.

The prime minister said that their parliamentarians sold their conscience and as a result, Abdul Hafeez Sheikh suffered a defeat.

During the meeting, the members chanted slogans in favour of Prime Minister Imran Khan.