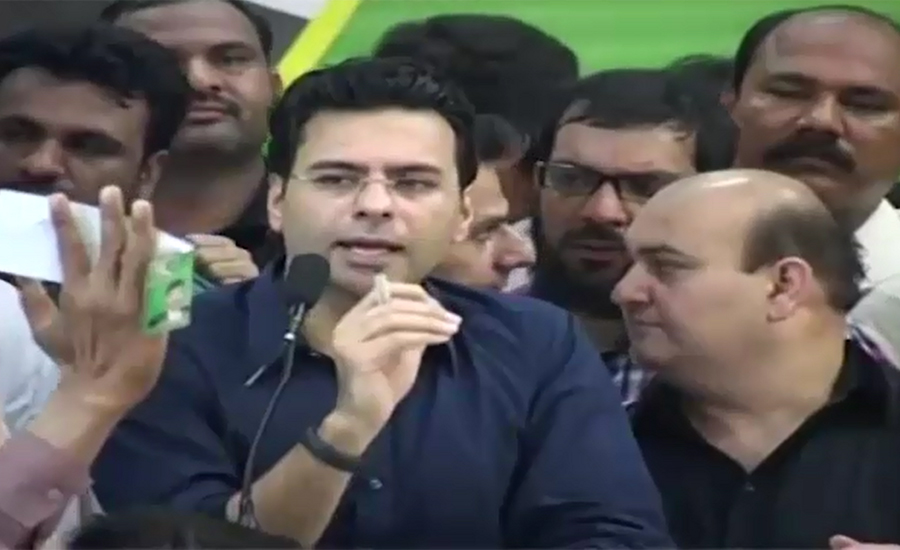 ISLAMABAD (92 News) – The Pakistan Muslim League-Quaid (PML-Q) and the Pakistan Tehreek-e-Insaf (PTI) have resolved their matters and as a result, the government has decided to induct Ch Moonis Elahi into the cabinet as federal minister. Ch Moonis Elahi is likely to get the portfolio of Federal Minister for Industries and Production. He will take the oath of his office before the next session of the parliament. Sources said that under the agreement reached between both parties before the elections 2013, the PML-Q had to get two ministries. “For this reason, Ch Moonis Elahi is being inducted into the cabinet,” he said. MNA Moonis Elahi, son of Punjab Assembly Speaker Ch Pervaiz Elahi, remained in the forefront to take up the issues with the PTI leadership. On Friday, he held another meeting with CM Buzdar and Punjab Governor Chaudhry Sarwar at the Governor’s House to discuss the issues the PML-Q is facing in the province. After the meeting, PML-Q MPA Bao Rizwan took the oath as a provincial minister. He is likely to get the portfolio of environment. Mines and Mineral Minister Hafiz Yasir Ammar, who belongs to the PML-Q and had resigned after the differences, has also withdrawn his resignation.