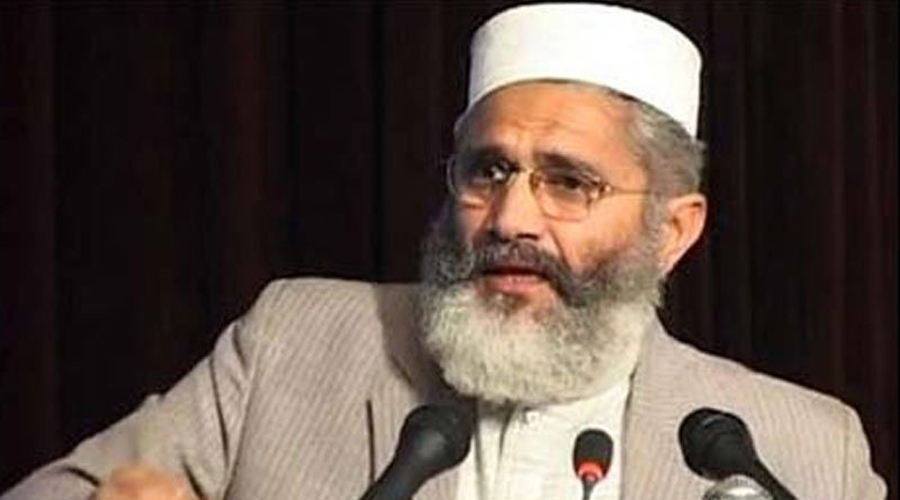 ISLAMABAD (92 News) – Jamaat-e-Islami (JI) chief Sirajul Haq has on Friday said that today is a historic day as the Supreme Court was set to announce a new judgment that could topple Prime Minister Nawaz Sharif who is embroiled in a long-running corruption case that has gripped the country. Talking to media in Islamabad on Friday, he said that we admit that instead of accountability, the accountability organizations played a role of the facilitator for the country’s corrupt people. The JI chief said that it would be the first step towards the process of accountability if the Supreme Court gave verdict against Prime Minister Nawaz Sharif. “We have been appearing before the court for the last one year,” he added. Sirajul Haq said that 435 people were named in the Panama Papers, adding that the process of accountability would be made fruitful.