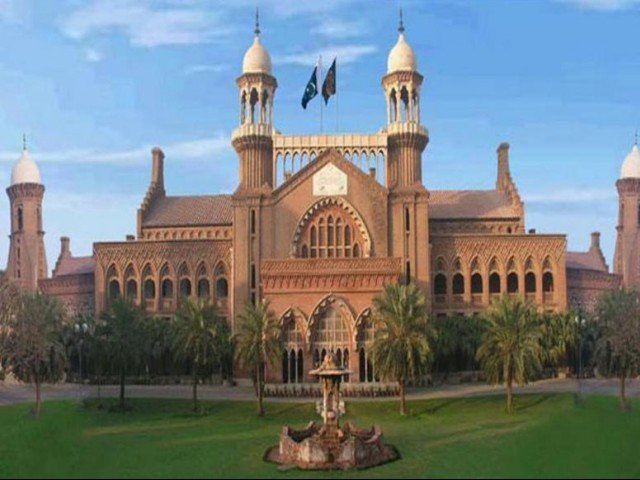 LAHORE (92 News) – The Prime Minister’s Kissan Package has been challenged in Lahore High Court on Tuesday.

The petitioner Sardar Shaban submitted a petition in Lahore High Court (LHC), in which the petitioner said that the Kissan Packages was for every farmer but the government is giving advantage to its own people.

The petitioner appealed the court to take notice and end the government’s discrimination against farmers.

The court issued notice to the federal government in the case.