PM’s visit to China based on preference not on expectations: Khusro 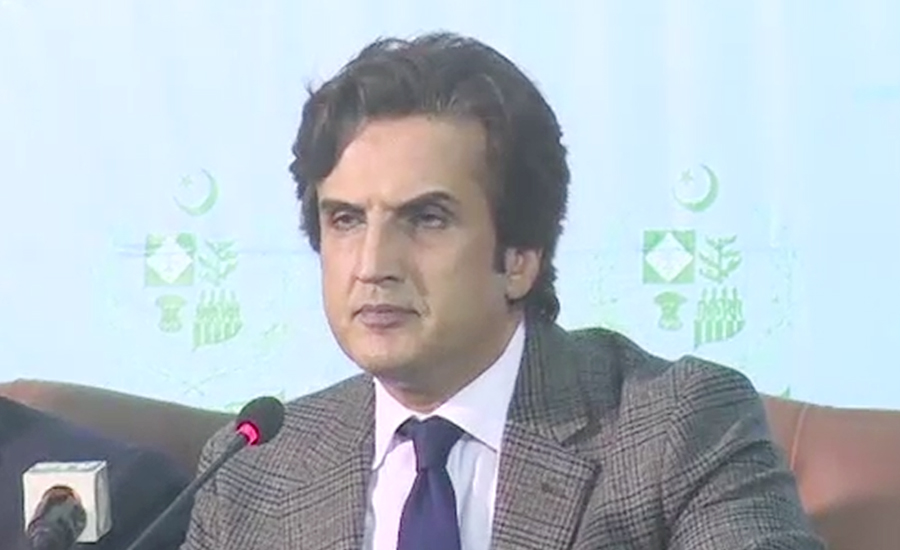 PM’s visit to China based on preference not on expectations: Khusro

ISLAMABAD (92 News) – Minister for Planning and Development Khusro Bakhtiar has said that the visit of Prime Minister Imran Khan is depended upon the preferences not on the expectations. Addressing a joint press conference along with Information Minister Fawad Chaudhry on Thursday, a new joint working group is emerging in the world under China–Pakistan Economic Corridor (CPEC). He also said that Pakistan can avail the benefits of international trade through CPEC. While talking about Prime Minister Imran Khan’s visit to China, he said the visit will highlight Pakistan’s priorities regarding CPEC and development projects associated with the program. The minister said that the prime minister will hold meetings with other world leaders on the sideline of Shanghai expo. He said that the Pakistani delegation will try to convince China to expedite CPEC. ” I hope, we will give good news to the nation on return (from China)”, he concluded. On the other hand, Information Minister Fawad Chaudhry apprised the media about the Cabinet Committee on Privatization’s decisions regarding privatization of state-owned entities. The minister announced that it was decided to delist Pakistan Steel Mills, PIA and Pakistan Railways from the privatization list. He said that the committee gave the go-ahead to Privatization Division to undertake the process for privatization of newly established 1233 MW Balloki Power Plant and the 1230 MW Haveli Bahadur Power Plant.