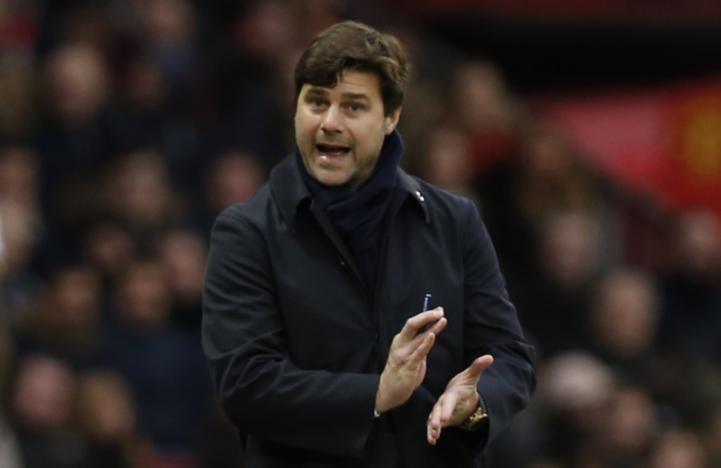 LONDON - Mauricio Pochettino takes criticism from Southampton fans angry at him for joining Tottenham Hotspur as a compliment and urged midfielder Victor Wanyama to be braced for a rough welcome when he also returns to St Mary's on Wednesday. Southampton supporters wore orange in support of then-manager Ronald Koeman when Pochettino first returned to the club last year and the Argentine, who joined Tottenham in 2014, said he retained the utmost respect for the club despite the boos. "For me it was difficult. I remember my first game back there. They prepared the orange day to try to upset me," Pochettino told British media. "But, in the same way, they showed their love for me because if they didn't (do that), it would have showed they never cared for me. If they want to show the love for another manager, it was hard for them. "I feel the love from the people but it's normal for some of the fans to hate me," he added. "That doesn't change my respect for Southampton, the club and the people we worked together with for a year-and-a-half. For different situations we had to split our way. But always my feelings or my memories will be good." Defender Toby Alderweireld did not face any obvious backlash when he returned to St Mary's last season but it remains to be seen how Wanyama will be treated following the Kenyan midfielder's switch to Spurs in the close season. "Will Victor be strong enough to handle it? We will see," Pochettino added. Meanwhile, striker Harry Kane hoped to end the first half of the league campaign on a high as Tottenham first prepare for the trip to Southampton and then to Watford. "We're going out there to win both games and that'll take us to the half-way mark in the season," Kane told the club's website (www.tottenhamhotspur.com). "If we do manage to win both games we'll be on 39 points -- that wouldn't be a bad start and we know we've got another gear in the locker as well."