Poet behind book about US racism wins 2016 'genius grant' 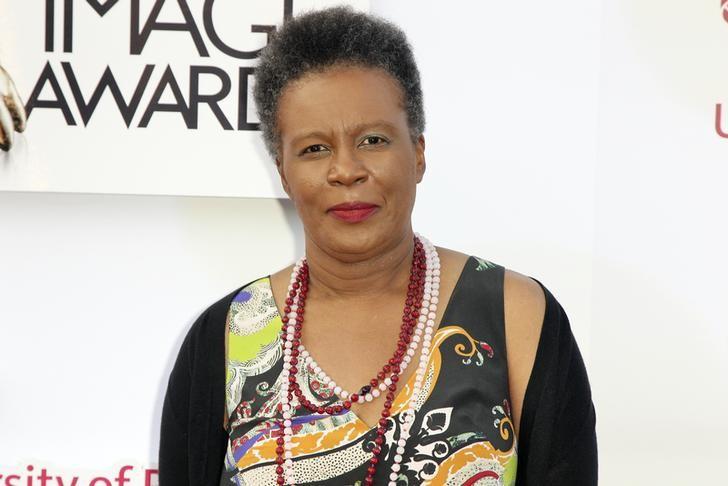 Poet behind book about US racism wins 2016 'genius grant'

LOS ANGELES - A poet whose work explores the casual racism in the United States toward African-Americans is among the 23 winners of $625,000 "genius grants," the US organization awarding them said on Thursday. Claudia Rankine, 53, was joined in the honor by leaders in fields as varied as civil rights law and microbiology, the John D. and Catherine T. MacArthur Foundation said in a statement. The annual awards are provided as seed money, with no strings attached, for intellectual, social and artistic endeavors, the foundation said. Grants are paid out over five years. Rankine's 2014 book of poetry, "Citizen," which has won multiple literary awards, was among the works cited by the foundation for the grant. The book examines the ways subtle racism like suspicious looks or complaints about affirmative action paint everyday life for many black Americans. "The first piece in 'Citizen' was written right after Katrina," Rankine said, referring to the 2005 hurricane, in a video interview on the foundation's website. "I recorded all of the CNN coverage and was fascinated by how racism colored the reporting." "After that I began to respond to events that caught the public imagination, mostly things like police shootings of unarmed black men and other places of blatant injustice that clearly was tied to racism," she added. The group, which launched the awards in 1981, uses nominators and selection committees to decide who gets the grants. Recipients usually do not know they are being considered unless they win, the group said. Among 2016's other winners are: ** Ahilan Arulanantham, 43, a civil rights attorney at the American Civil Liberties Union of Southern California who has worked to protect the right to due process for people facing deportation and expanded access to legal help for immigrant detainees. ** Sarah Stillman, 32, a long-form investigative journalist for the New Yorker whose stories have covered topics like the kidnapping of undocumented children near the US-Mexico border and poor conditions endured by foreign workers at American military bases in Afghanistan and Iraq. ** Microbiologist Dianne Newman, 44, whose study has focused on ancient microbes and the ways bacteria both shaped the early development of the earth and how it operates in the context of modern medicine. -Reuters