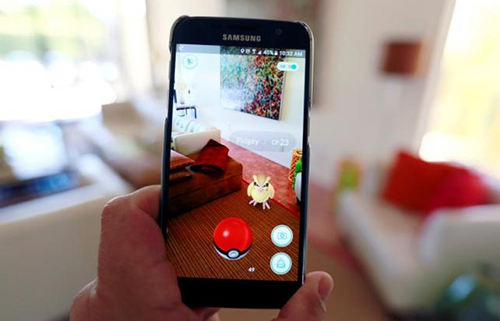 TOKYO – Game maker Niantic has delayed Wednesday's planned launch of Pokemon Go in Japan after a leak of a McDonald's Japan internal communication found its way to Internet forums, technology news site TechCrunch reported. TechCrunch, citing an unnamed source, said there were concerns among the companies that the hype generated would overload the game. It added that it wasn't immediately clear when the game would be released in Japan. –REUTERS