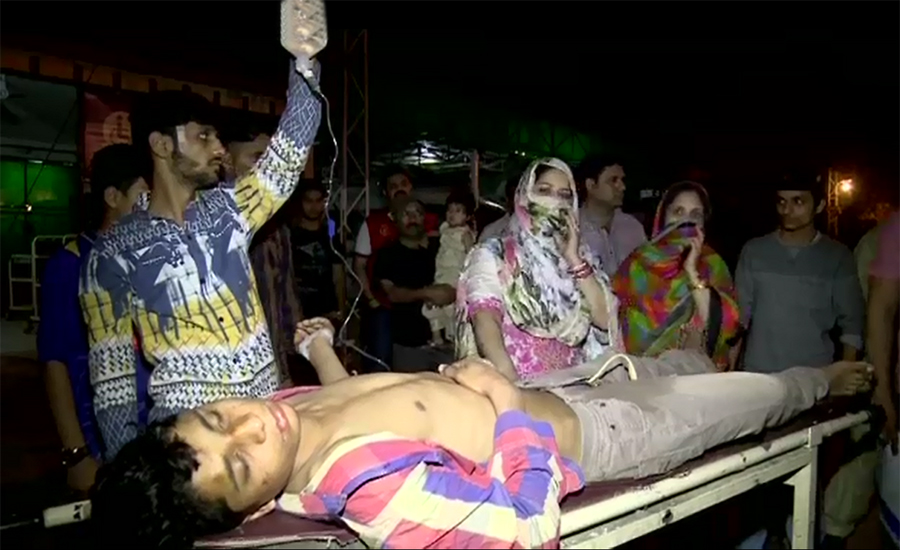 LAHORE (92 News) – Police have on Monday allegedly picked a 14-year-old boy from near his house, and threw him in a sewerage drain after severely thrashing him. As per details, the heirs of the 14-year-old Shehroz accused police of picking and throwing him in a sewerage drain after severely torturing him. They said that the uncle of Shehroz with the help of area residents pulled the 14-year-old from the sewerage drain. Shehroz’s mother said that police personnel threatened the victim’s family of dire consequences. On the other hand, Yaki Gate police personnel declared the incident fabricated and said they had no knowledge of the incident.