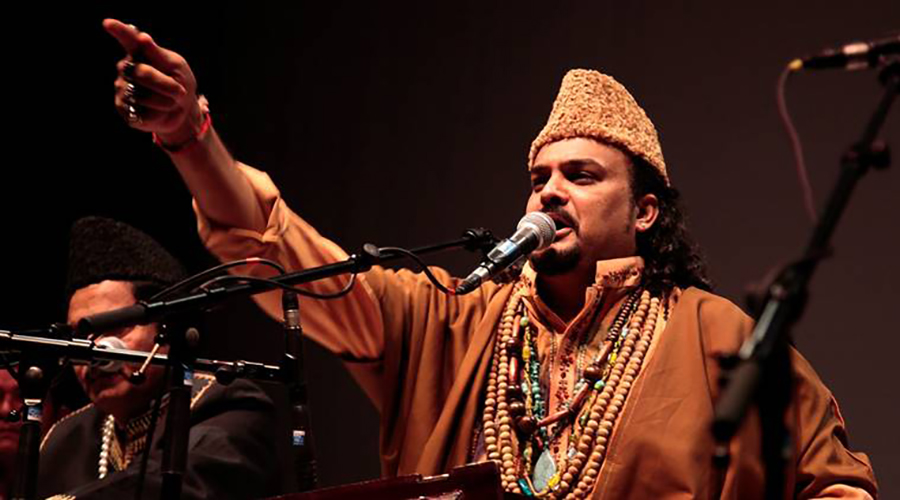 KARACHI (92 News) – Police have arrested the killer of renowned Qawwal Amjad Sabri in Karachi. The accused is a professional target killer and he has confessed to the murder with his three accomplices. According to sources, the accused said that his two accomplices followed and he killed Amjad Sabri with the help of another accomplice. The accused confessed that he had pulled the door of car and opened fire on Amjad Sabri. Sources said that the accused would be presented before senior police officials today.