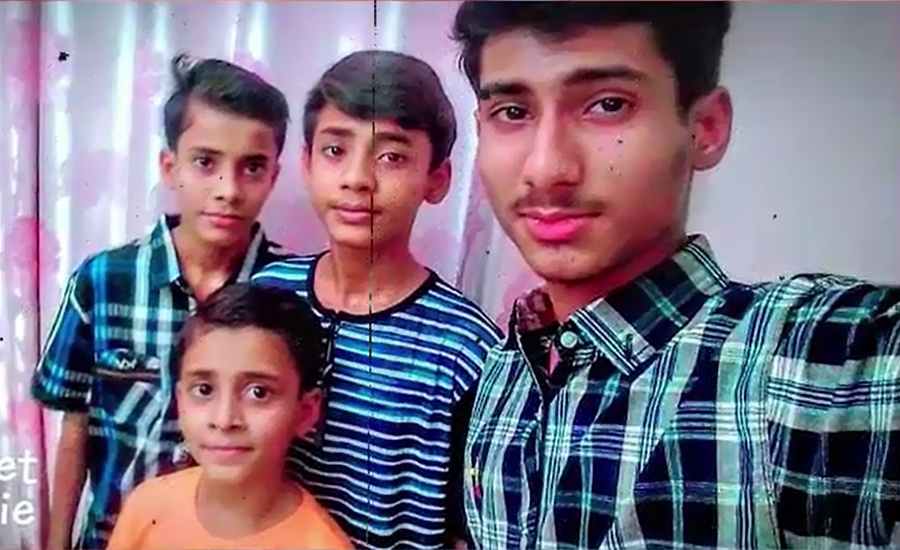 SUKKUR (92 News) – The police are clueless about six boys missing from Sukkur since Friday. The missing kids include Qasim, 16, Anas, 14, Ihtesham, 13, Ihsan, 11, Asim and Hammad. Their parents said that the boys had gone to play cricket, but did not return. The police are busy tracing the missing kids. The police claimed that they had found the clothes and shoes of the missing boys from near Jamia Mosque, Indus River. They said that boys’ parents had identified the clothes of their loved ones. They said that the boys had allegedly come to take a bath in the river. “A rescue operation will be launched to find the children from the river,” they added.