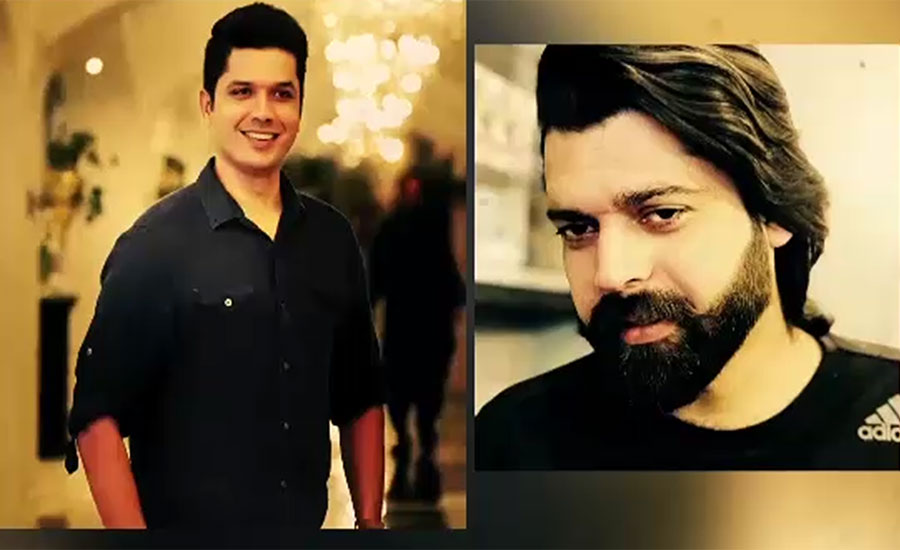 KARACHI (92 News) – Police on Wednesday decided to add charges of terrorism in the charge sheet along with the charges that existed beforehand in anchor Mureed Abbas murder case. According to the details garnered, Mureed Abbas murder case is yet to be resolved with the prime accused Atif Zaman opting to contest the allegations against him in the court of law. The police decided to add terrorism charges in the charge sheet, maintaining that the second person killed with Mureed Abbas, Khizar Hayyat was slain in broad daylight in front of onlookers which struck fear in the masses. They also added that Mureed’s murder has terrified people in the media industry from trusting individuals with their hard earned money. It was reported that seven charges of the Anti-Terrorism Act have now been made part of the case and ongoing investigations and proceedings with regards to the homicide. The investigation officer was of the view that the double murder comes within the ambit of terrorism. “Mureed Abbas was murdered inside a building, while another person was murdered on the road, which caused a sense of fear among the residents of the area,” he added. On July 20, Atif Zaman, the killer of anchor Mureed Abbas, had to pay Rs1.5637 billion to the investors. According to the preliminary report prepared by the police, Mureed Abbas had invested Rs117.2 million with Atif Zaman who had to pay Rs29.3 million as profit to him. Atif Zaman used to pay Rs301.5 million monthly as profit to the investors. Khizar Hayat, another deceased, had invested Rs15.8 million with Atif Zaman. On July 9, suspect Atif murdered Mureed Abbasi, 34 and Khizar Hayat, 45 over a monetary dispute in Defence Housing Authority (DHA) and then attempted suicide. He was admitted to a private hospital in Clifton and is now said to be recuperating from his bullet injuries.