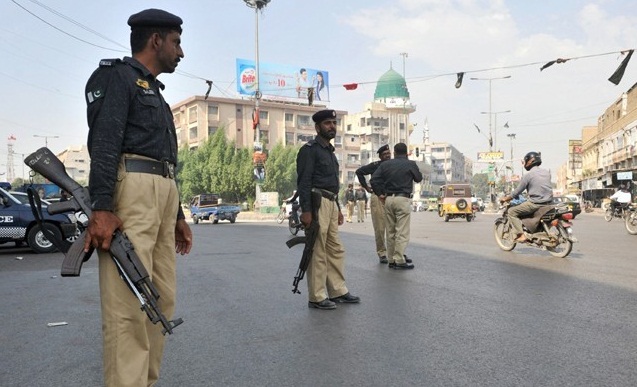 KARACHI (92 News) – At least 12 suspects were detained, while police seized weapons in different incidents in Karachi on Friday. As per details, police conducted an operation in Korangi areas and detained six suspects. Meanwhile, Karachi police detained two suspects after shootout in Sharifabad area. In another incident, police conducted a raid in Aurangi Town and arrested 4 suspects. According to the Police the detained suspects were involved in different incidents. Police started investigation of the detained suspects.