Police nab man who threw his minor daughters in canal 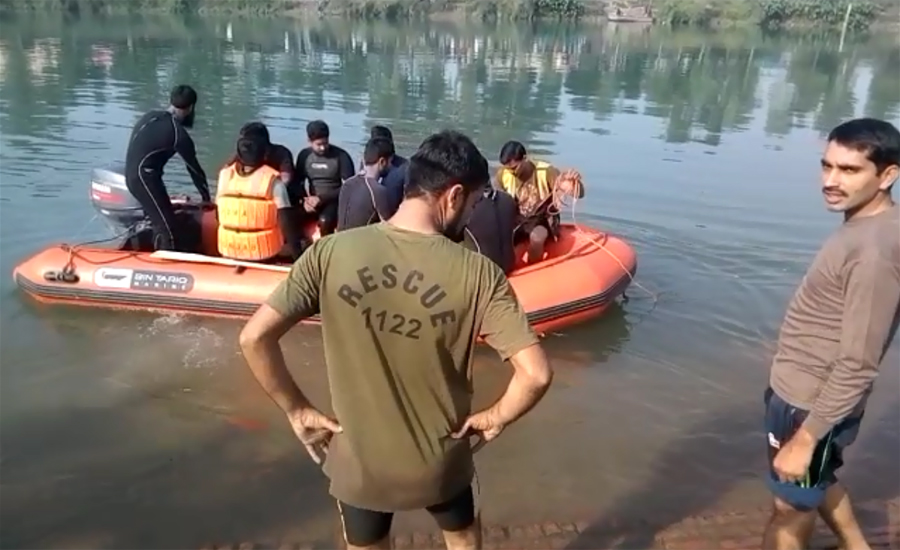 Police nab man who threw his minor daughters in canal

GUJRANWALA (92 News) – Police have on Saturday apprehended the man who threw his three minor daughters in the canal in Gujranwala and started investigation. As per details, Mubeen, resident of Gujranwala’s Saleem Colony threw his daughters namely Haram and Zeenat in the canal for unknown reasons. Police have arrested Mubeen and started investigation but failed to know the reason behind this tragic incident. On the other hand, after being informed the rescue staff reached the spot and launched operation for the recovery of girls from the canal but had to suspend the search due to darkness. The rescue officials again started search for the minor girls early morning but could not yet trace their bodies.