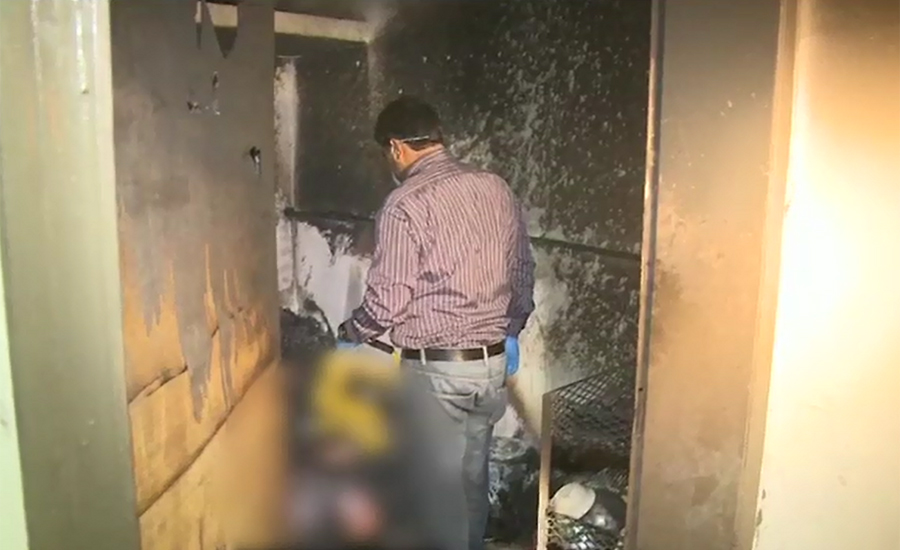 LAHORE (92 News) – Police have on Monday apprehended at least two suspects involved in the killing of a man, his wife and two children and setting the servant quarter on fire in the provincial capital’s Wapda Town area. As per details, police have registered a murder case of a man namely Sarfraz, his wife and two children in a servant quarter of a house in Wapda Town and arrested two nominated accused Adil and Mansha. Adil and Sarfraz had been working in the same house. The accused along with his accomplice killed Sarfraz, his wife and two children and set the servant quarter on fire. The initial post-mortem report suggested that throats of both the children were slashed. A sharp weapon was used to cut Amina and Sher Ali’s throat while their mother Saba was strangled to death. However, the children’s unemployed father, Sarfaraz, was burnt to death.