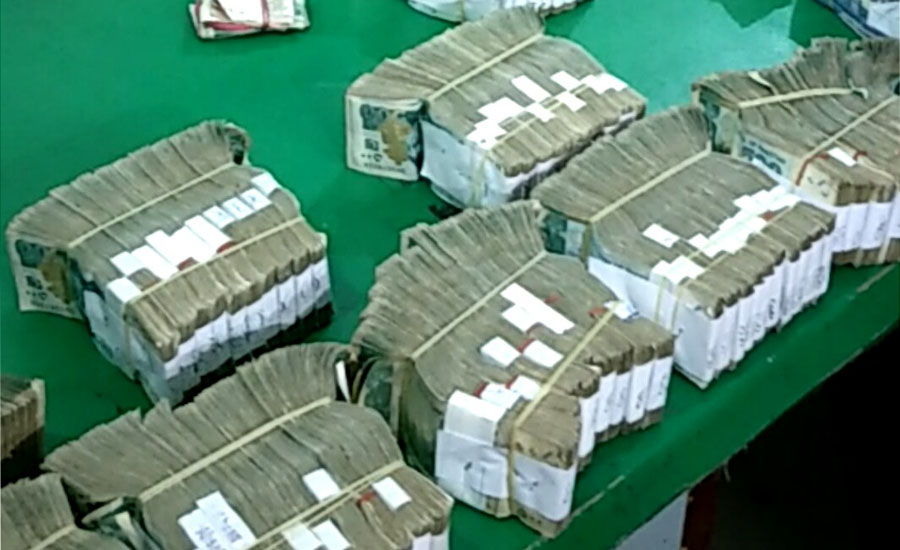 LAHORE (92 News) – Police have on Thursday apprehended at least two dacoits, while two others managed to flee and recovered the looted cash during a raid in the provincial capital.

As per details, the dacoits intercepted a money changer cash van in Lahore’s Shahdara area, while it was en route to transfer cash to Gujrat.

The robbers looted Rs 1.6 billion from the van and tried to flee.

After being informed, police reached the spot chased the robbers. Police detained two dacoits while three others managed to escape.

The arrested dacoits were identified as Asif and Rana Sadiq, while the search for escaped dacoits is underway.