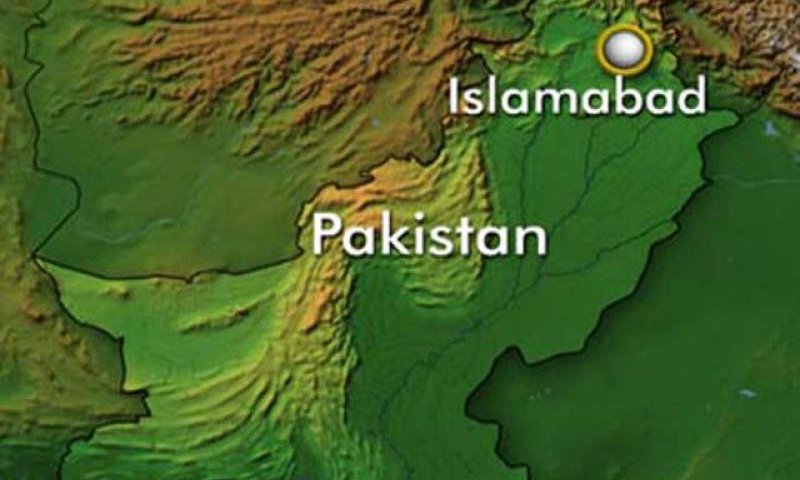 ISLAMABAD (92 News) – Police officials on Wednesday have detained two sons of former Imam Lal Mosque Abdul Rashid Ghazi. As per details, Islamabad police carried out a raid and apprehended two sons of Abdul Rashid Ghazi namely Haroon and Haris Rashid. Police have also recovered weapons and military uniforms and registered a case against them. Lal Masjid Shuhada Foundation spokesperson said that the recovered weapons were licensed, adding that police nabbed them to pressurize them to withdraw the case.