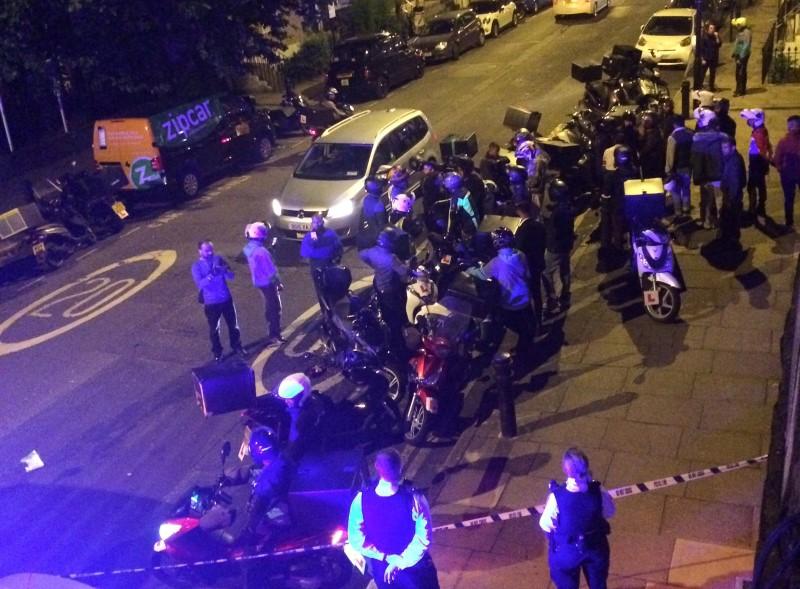 The charges include grievous bodily harm, possession of an item to discharge a noxious substance, and robbery.

The boy is due to appear before Stratford Youth Court on Monday, London's Metropolitan Police said in a statement.

On Friday, British police arrested two teenagers after five acid attacks against moped riders in less than 90 minutes across east London on Thursday left several people with facial burns, including one with horrific injuries.