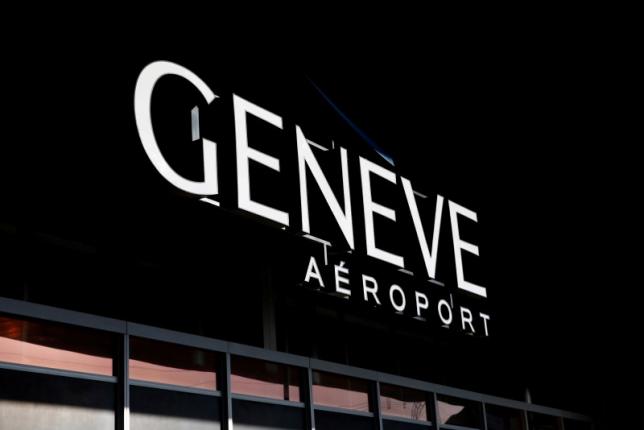 GENEVA - Police in Geneva increased security checks around the Swiss city's Cointrin airport on Wednesday after receiving information from French police about a possible bomb threat. Preventive security measures were under way around the airport, the police said on their Facebook page, and would continue for an indefinite period. Officers armed with machine guns were on duty around the airport, which straddles the Swiss border with France, after Geneva police acted on unspecified information from their French counterparts. Airport officials said the alert was triggered by an anonymous telephone call, without giving further details. "There was a bomb alert," a security source in the Swiss city told Reuters. There was also heightened security on the French side of the border. "The investigation will determine the facts, but it's not in our hands...The French investigators will keep us informed," Geneva police spokesman Guillaume Gentil told Reuters. "The situation at the airport is calm." France has been on high security alert after a series of attacks, including the murder of a Catholic priest during a church service in northern France by knife-wielding assailants on Tuesday. The heightened security closed most airport entrances, with armed officers checking the documents of visitors but airport officials said the airport remained open and was functioning normally. Airport spokesman Bertrand Staempfli advised passengers to arrive early given delays due to extra checks but said there were no serious problems with access. -Reuters