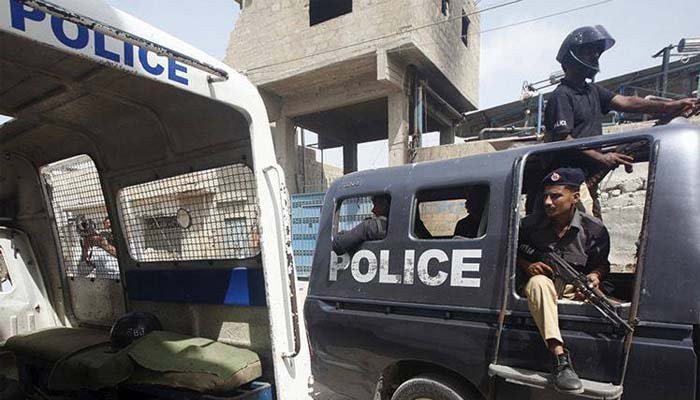 QUETTA (92 News) – A policeman was shot dead by unidentified persons in the Quetta’s Nawa Killi area on early Thursday. As per reports, deceased cop Head muharrar Mohammad Moosa, who was returning home from duty at Barori police station when unidentified gunmen shot at him and fled. Head muharrar Mohammad Moosa succumbed to sustained injuries. He was not in uniform at the time of the attack. The attackers were on motorcycle and fled after shooting Moosa, who died on the spot. His body was taken to Civil Hospital, Quetta. The police have cordoned off the area and an investigation has been launched into the incident.