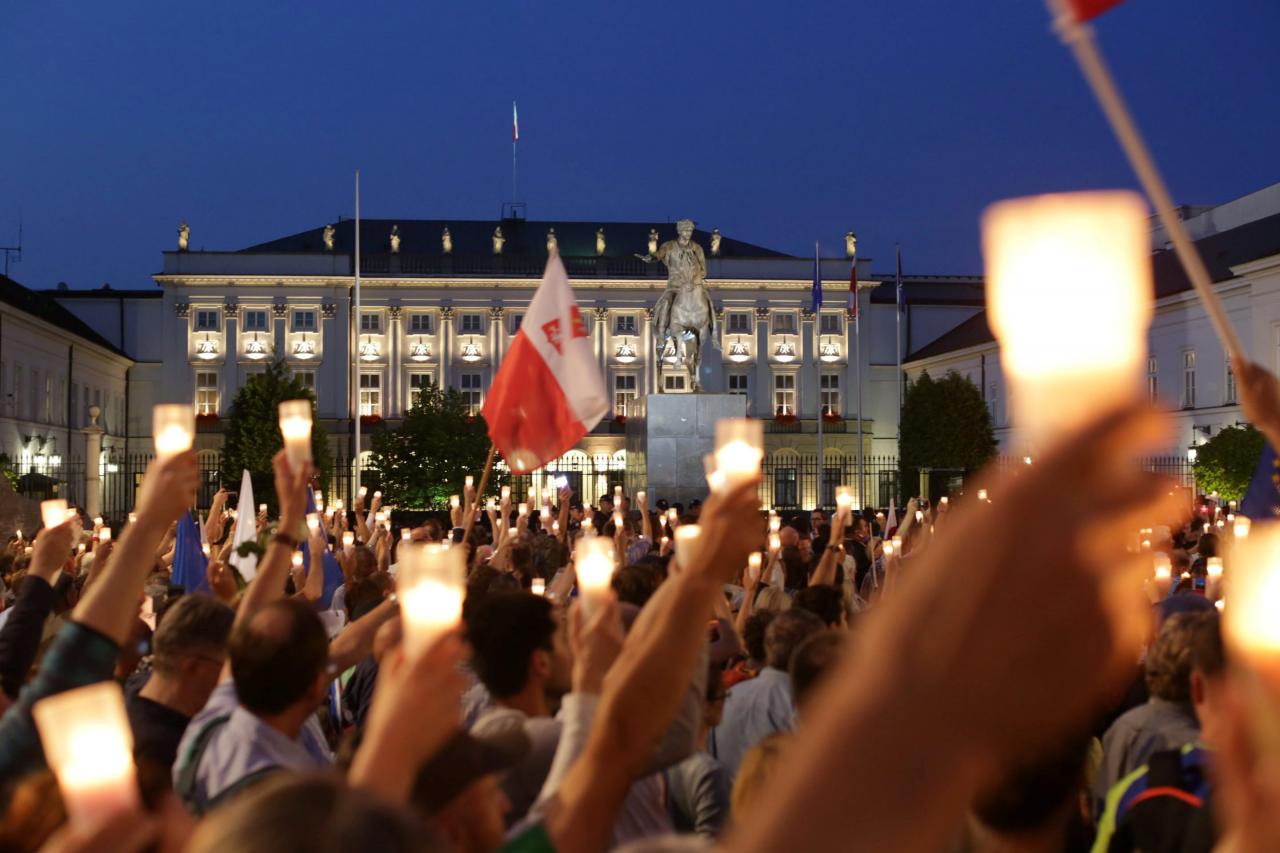 WARSAW (Reuters) - Poland's lower house voted on Wednesday to send a contested Supreme Court reform bill to a parliamentary committee, moving closer to passing a law the opposition says erodes the independence of the country's judiciary.

Lawmakers from the ruling conservative Law and Justice (PiS) party and their coalition partners passed the bill, which would give them the power to appoint Supreme Court judges, in its first reading during a long and rowdy parliamentary session Tuesday.

The committee is expected to review the bill immediately.