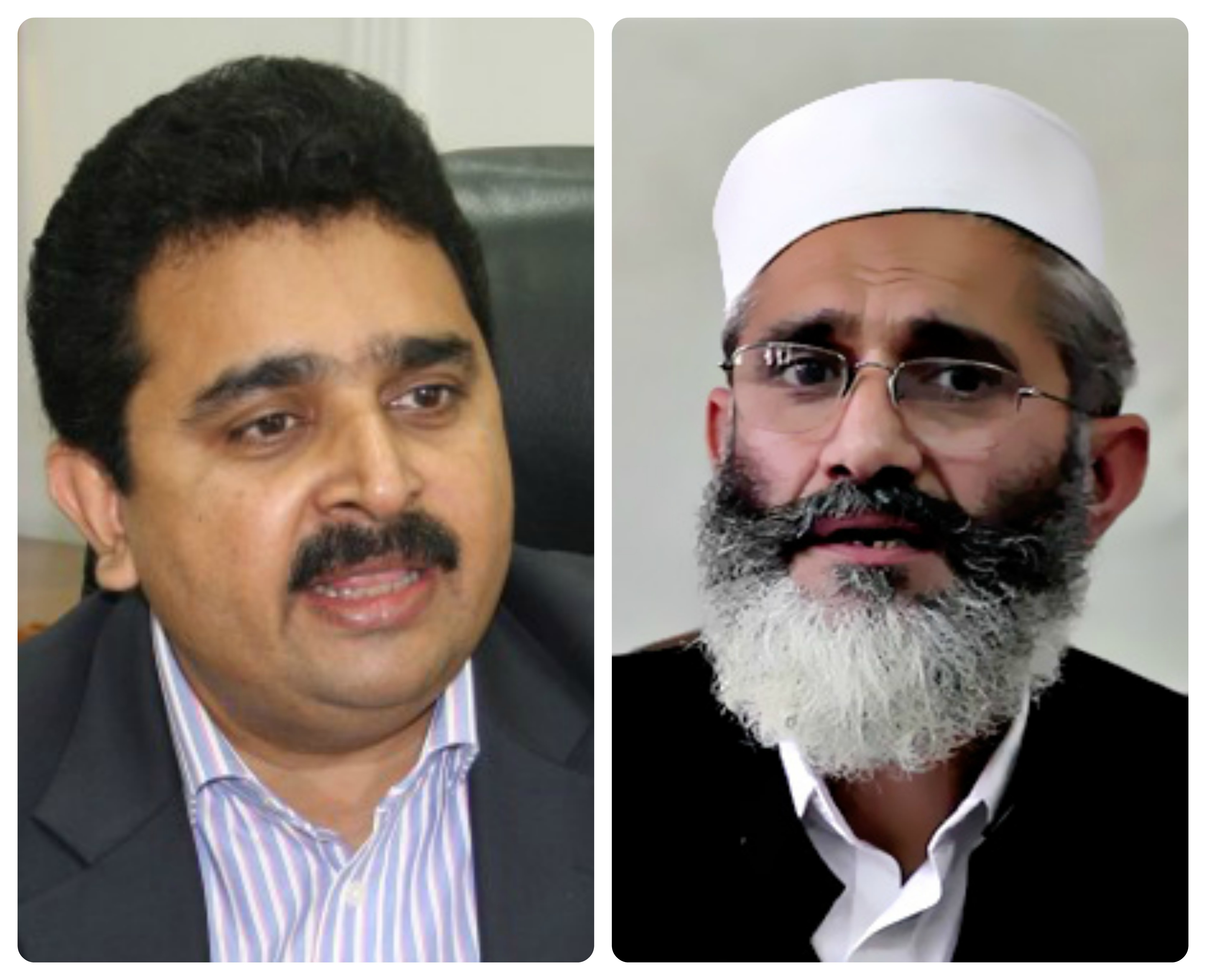 LAHORE (92 News) – Political leaders of all political parties have on Monday strongly condemned the blast at a crowded Gulshan-e-Iqbal Park in Lahore’s Allama Iqbal, which killed around 72 including children and women, while over 300 people were wounded. Political and social personalities met the injured people in hospitals. Federal minister Kamran Michael said that the country is in a state of war and there is a need to unite against the enemies of humanity. “The Christian community has rendered sacrifices for the peace,” he said. He said that the entire nation was united to root out terrorism from the country adding that collective efforts were required to make country prosperous and it was time to prove patriotism. He said terrorism war was actually between the humanity and cruelty adding that those who killed innocent humans were beast. Jamaat-e-Islami chief Sirajul Haq declared security lapse a reason for the blast in Lahore and said that there was a danger terrorist attack following the arrest of Indian spy but the rulers failed to make security arrangements. On the other hand, provincial food minister Bilal Yasin, Pakistan Muslim League-Nawaz (PML-N) Lahore president Pervaiz Malik and Pakistan Tehreek-e-Insaf (PTI) leader Ijaz Chaudhry have visited hospitals and met with the injured and prayed for their recovery.