LAHORE (92 News) – All is set to hold local government elections in forty-two Cantonment Boards across the country today (Sunday).

The polling process begins at 08:00 am and continues till 5:00pm with no break.

The Election Commission has already published lists of all polling stations while polling staff has also been appointed. 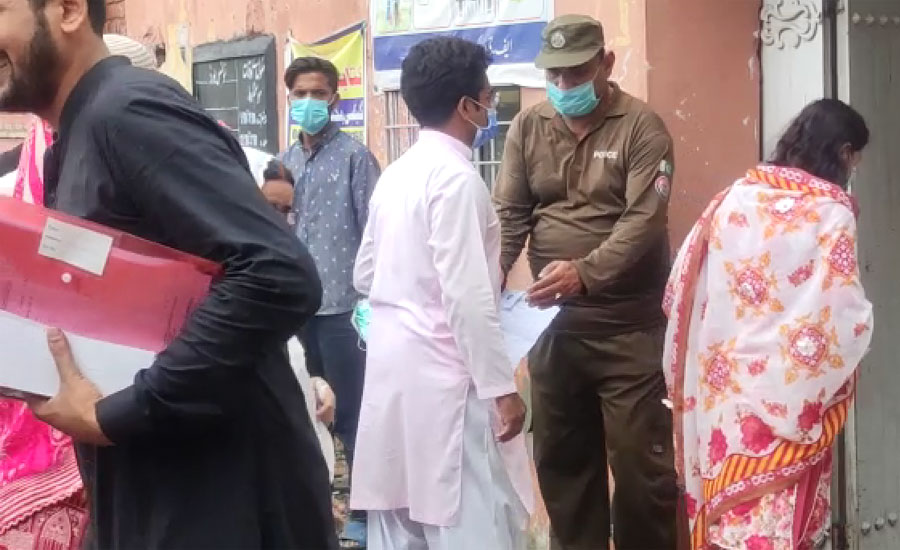 The Election Commission has also approved the installation of CCTV cameras in the most sensitive polling stations.