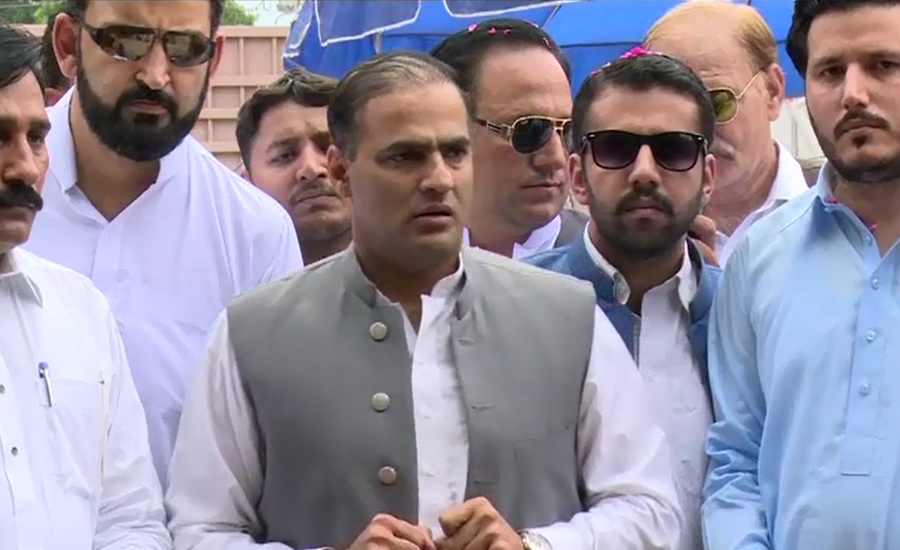 FAISALABAD (92 News) – The polling at Faisalabad’s NA-108 constituency was halted after Pakistan Muslim League – N (PML-N) leader Abid Ali Sher got into a fight with the presiding officer. According to the details, Abid Sher Ali who is also running for the same constituency, went to cast his vote, he got into a fight with the presiding officer. Abid got angry as the women voters were not allowed to vote. The lady presiding officer replied that how can the women to be allowed for casting the vote without any voting data. The polling was halted to maintain control of the situation after a while the polling again resumed. Polling across the country has started with people in large numbers queuing outside their respective polling stations to cast their vote.