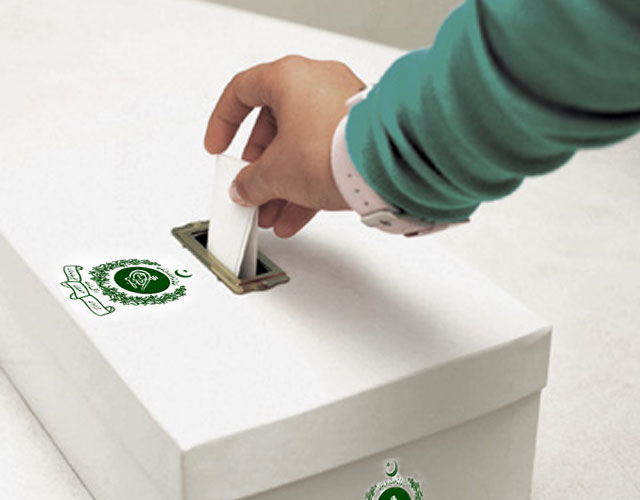 GUJRANWALA (92 News) – The polling for by-election in NA-101 Gujranwala is underway and most of the polling stations drew considerable number of voters here on Tuesday. The Polling which started at 8am will continue till 5pm without any break. Almost all national parties have fielded their candidates but tough contest will be between Pakistan Muslim League-Nawaz (PML-N) candidate Justice (r) Iftikhar Ahmed Cheema and Pakistan Tehreek-e-Insaf (PTI) candidate Muhammad Ahmed Chatta. Strict security arrangements have been made and troops have been deployed in and outside sensitive polling stations to avoid any untoward incident. On the other hand, polling for by-election in PS-23 Naushehru Feroz is underway.