Poulter reflects on big week after second place at Players 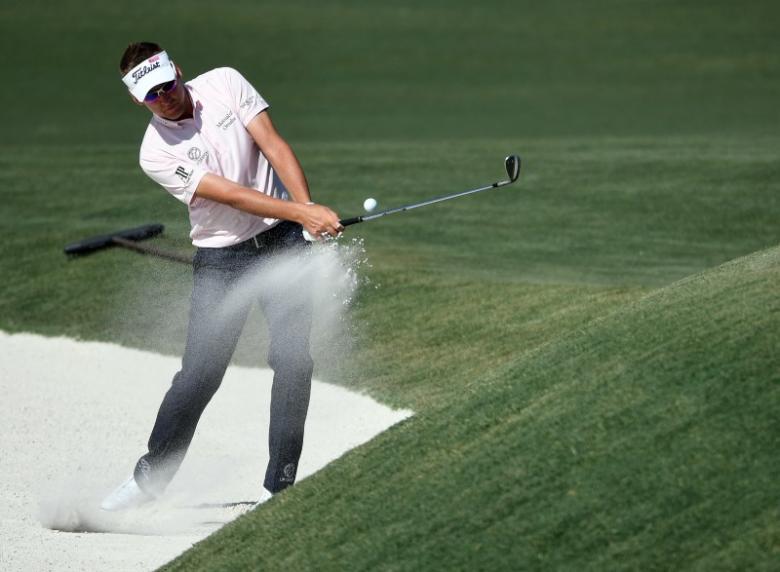 Poulter reflects on big week after second place at Players

FLORIDA - Finishing second rarely sits well with Ian Poulter but on Sunday the Englishman was in good spirits after his joint runner-up performance at The Players Championship.

Less than a month ago Poulter thought he had lost his full playing status on the PGA Tour after failing to earn enough points in a designated number of tournaments this season after returning from a foot injury that curtailed his 2016 campaign.

However, after fellow pro Brian Gay discovered a discrepancy in the points allocation for players coming back off medical exemptions, the Tour recalculated his points tally and Poulter was handed a lifeline until the end of the season.

The 41-year-old grabbed his chance at the TPC Sawgrass in Florida, finishing three shots behind winner Kim Si-woo at the PGA Tour's flagship event.

“It's been a roller coaster ride,” said the five-times European Ryder Cup member, who has not won since 2012.

“When I look back and I reflect on this week, it's been a big week.

"Two, three weeks ago to have been in a position where I wasn't playing The Players and was looking to write nice letters to Jack (Nicklaus) for Memorial (tournament) and all of those great tournaments that I'd like to play in, things change pretty quick with good golf, and that's what I've done this week.”

Poulter was even able to have a laugh at his second shot from the rough at the last, a shank that squirted right and finished in a palmetto bush.

He was forced to take a penalty stroke but then almost holed out with a wedge from 115 yards to leave himself with a tap-in bogey.

“It was a big shock to the system to hit one of those nasty shanks when I've hit it as good as I have all week, but the fourth shot was pretty special, from one of the worst shots I've ever hit to one of the very best,” he said.

Poulter was clearly in the mood to celebrate. "I can't believe I'm drinking water right now," he added. "It needs to be something a little stronger than that. That's all they've got in that little box down there.” -Reuters