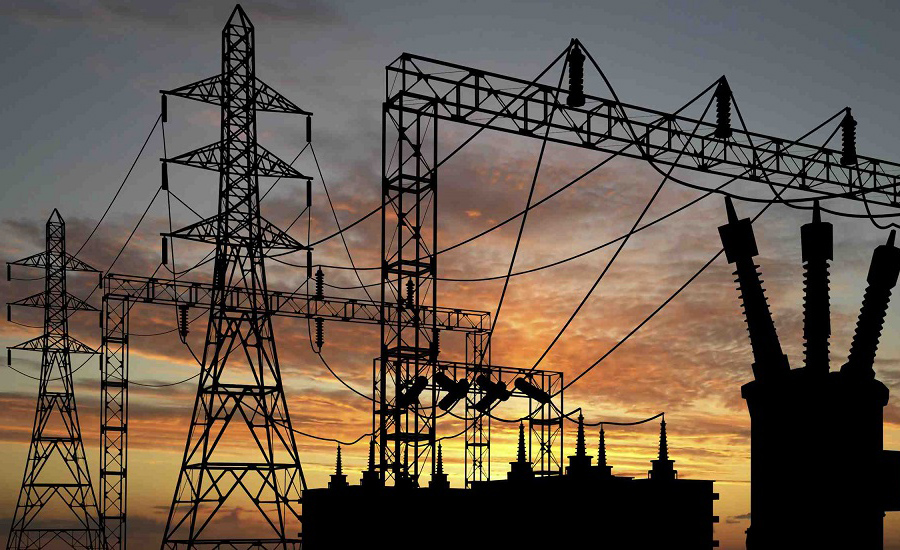 ISLAMABAD (92 News) – With summer just around the corner, the electricity shortfall once again soared to a staggering 4080 Mega Watt in the country. According to sources, the overall power generation was around 12,320MW, while the electricity demand reached close to 16,500MW, with an estimated shortfall of 4,080MW. Reports from various parts of the country suggested 12 hours of load shedding in urban and rural areas.