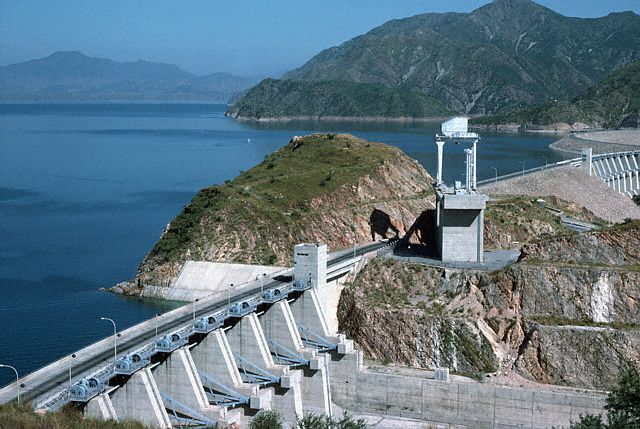 ISLAMABAD (92 News) – Power shortfall reached a staggering 5,000MW on Wednesday due to lack of water discharge from dams, raising fears of increased loadshedding across the country. As per the latest figures released by Indus Water System Authority (IWSA), hydro-electric generation fell by 60 percent due a restriction of water discharge from dams on account of a decreased demand of water by the provinces. As a result, Tarbela dam is generating only 1200MW against its capacity to generate 3400MW, whereas Mangla is producing only 500MW of its capacity of 1000MW, increasing the total shortfall to 5,000MW. The figures forecast increased spans of load-shedding across the country in the coming days.