LAHORE (92 News) – At least 328 people were killed and hundreds injured after an earthquake measuring 8.1 at Richter scale jolted most parts of the country on Monday. The areas include Islamabad, Rawalpindi, Lahore, Karachi, Peshawar, Faisalabad, Multan, Azad Kashmir and Gilgit-Baltistan. The epicenter of the quake was Hindukush region and its depth was 193 kilometers. The tremors were so strong that people came out of their homes and offices. Windowpanes of some buildings were broken. There are no reports of any casualties so far. Communications also collapsed following the quake, with phone lines clogged across Pakistan and people reporting dropped calls and busy signals. Pakistan’s National Disaster Management Authority spokesman Ahmed Kamal told journalists that aftershocks were expected within 24 hours of the initial quake and urged residents across Pakistan to exercise caution. Mobile service in some parts of the country has been affected due to tremors. The tremors also hit several areas of India, Occupied Kashmir and Afghanistan. Prime Minister Nawaz Sharif has directed all federal civil, military and provincial agencies to declare immediate alert and mobilize all resources to ensure security of citizens. All agencies have been directed to move out with their resources to find out the welfare of the country. No stone should be left unturned to provide all kinds of assistance. Chief of Army Staff General Raheel Sharif also directed army teams for quick assessment of earthquake damages across the country. 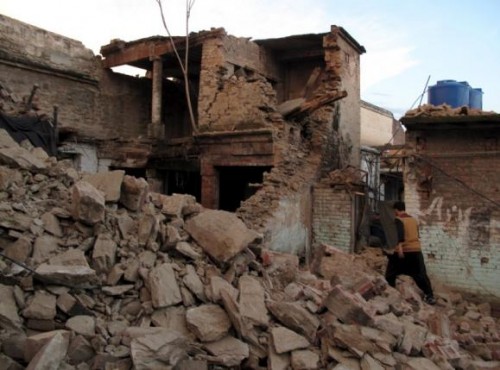 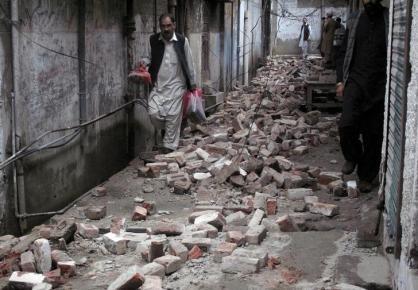 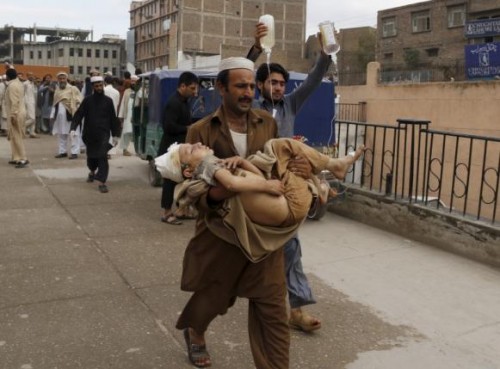