PPP all set to form third consecutive government in Sindh 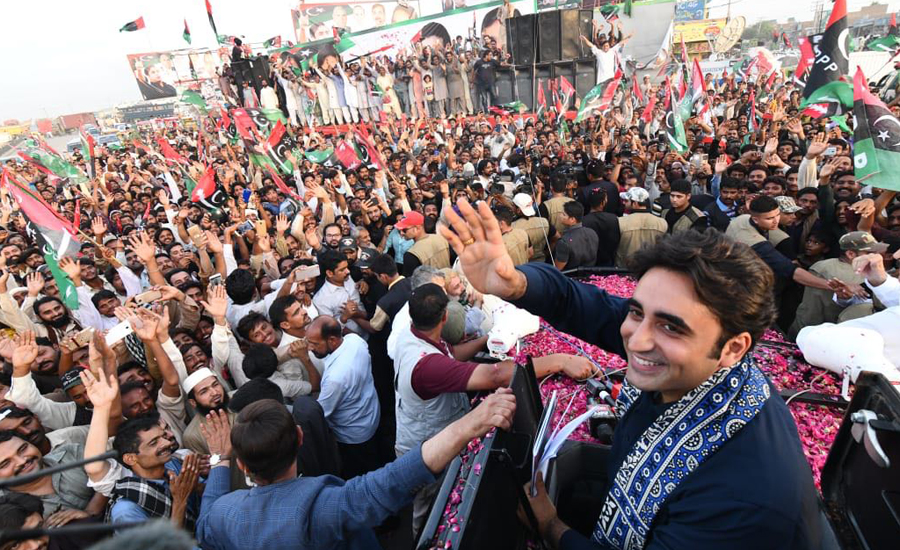 PPP all set to form third consecutive government in Sindh

KARACHI (92 News) – The Pakistan Peoples' Party (PPP) is all set to form the third consecutive term in government in Sindh where the PPP secured 74 out of a total of 130 general seats of the provincial assembly. According to the results, PPP is leading the tally with seventy four seats, PTI twenty two, MQM Pakistan 16, Grand Democratic Alliance eleven, and two each by independents and Tehreek-e-Labaik Pakistan. A political party securing at least 68 constituencies can easily form the provincial government in Sindh for the next five years. Besides, 130 general seats, there are 29 seats reserved for women and nine for legislators belonging to religious minorities. All these reserved seats are filled through nominations made by the winning political parties on the basis of their shares in the general seats of the provincial legislature. The election in one Karachi constituency has been postponed due to the death of the TLP candidate there. Though the PPP is all set to form the next government in Sindh, a large number of its leaders and activists protested outside Karachi Press Club on Thursday evening against alleged rigging in polls, especially in Karachi.