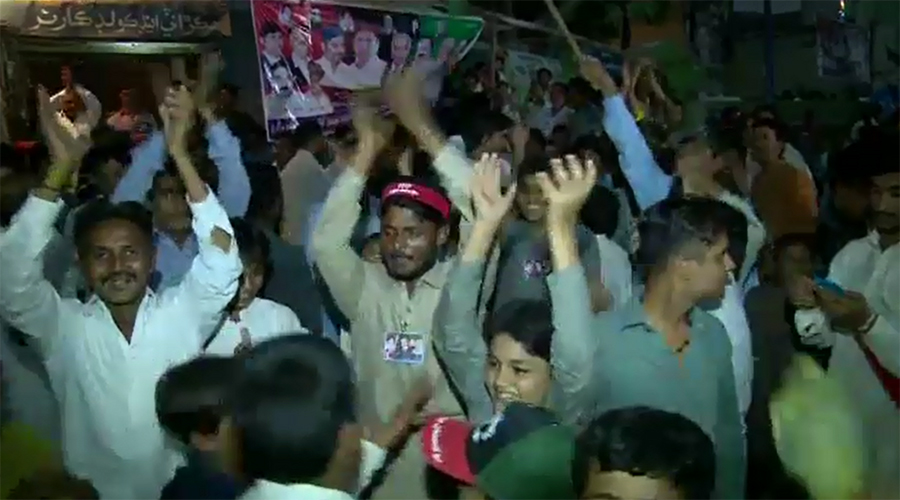 SHIKARPUR (92 News) – PPP’s Imtiaz Sheikh won the PS-11 by-election on Thursday. According to the unofficial results of all 105 polling stations, he bagged 36,200 votes while his rival Allama Nasir Mehmood Soomro of the Jamiat-e-Ulema-e-Islam-Fazl (JUI-F) got 27,400 votes.